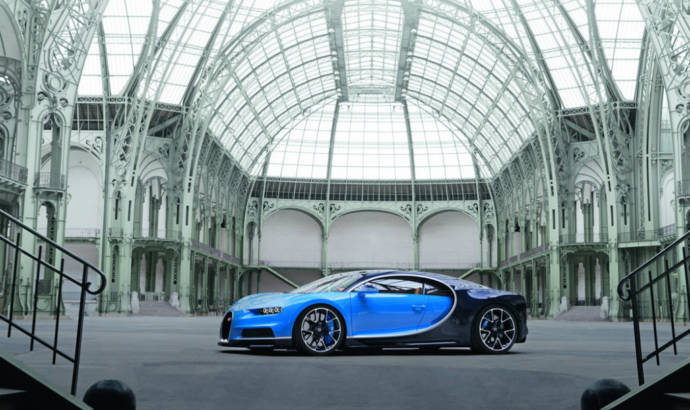 Bugatti has officially unveiled the 2016 Bugatti Chiron. The new model was previewed by the Vision Gran Turismo concept and is Bugatti’s much awaited replacement for the Veyron.

The new Bugatti Chiron is basically an all-new car and uses a small amount of components sourced from the mighty Veyron. The W16 8.0 liter engine was updated in order to deliver 1.500 horsepower and 1.600 Nm peak of torque. The engine is now matted to a reworked seven speed dual-clutch transmission that sends the power to both axles.

According to Bugatti only 500 units will be made and they already received more than 150 orders. The starting price of the new 2016 Chiron is 2.4 million Euros. 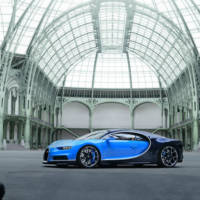 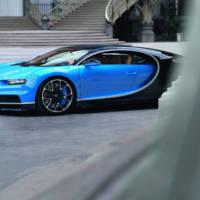 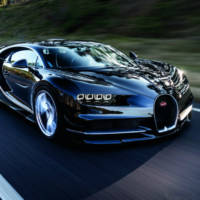 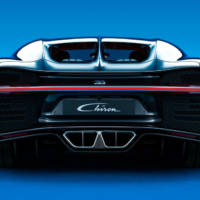 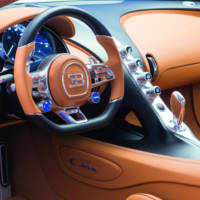 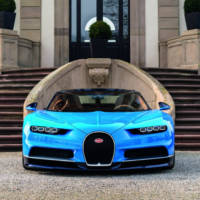 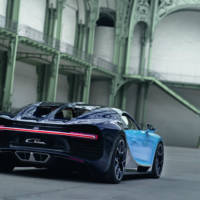 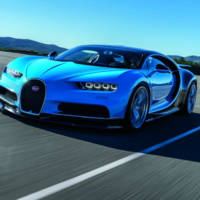 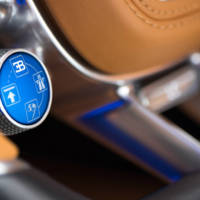 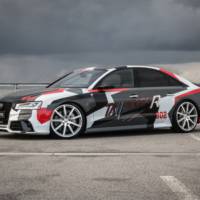 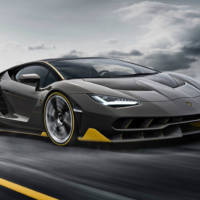