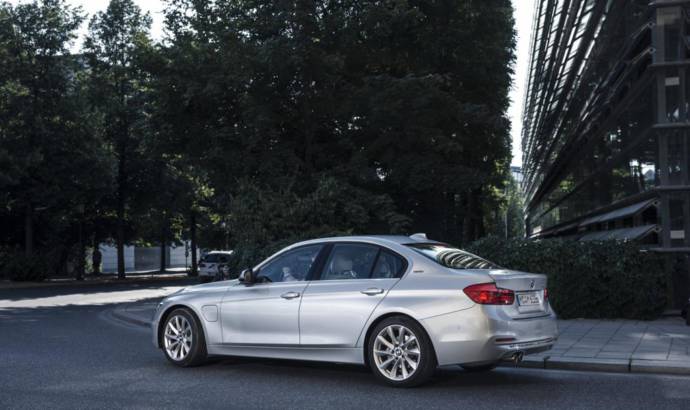 BMW has published the first pictures and details with the upcoming 2016 330e model. The new German sedan will be showcased at the 2015 Frankfurt Motor Show, the event that will kick off on September 15.

The new 2016 BMW 330e is based on the facelifted 3-Series sedan and features a high-tech hybrid system. It uses a 2.0 liter petrol unit that can deliver 184 horsepower and an electric motor with 88 horsepower. The total output generated by the plug-in hybrid powertrain is rated at 252 horsepower and 420 Nm peak of torque. 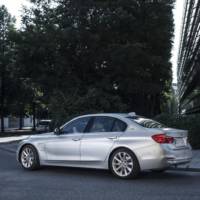 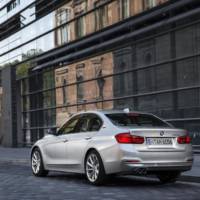 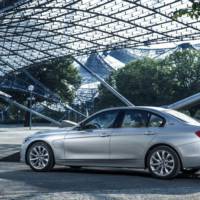 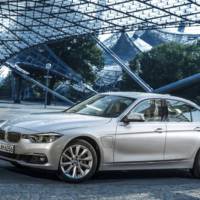 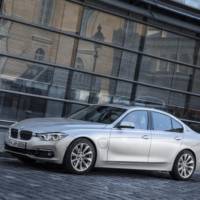 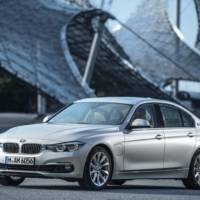 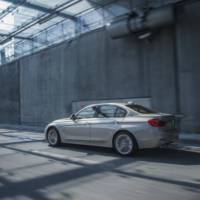 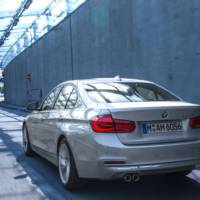 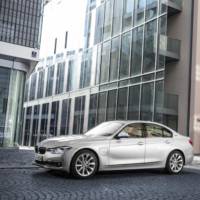 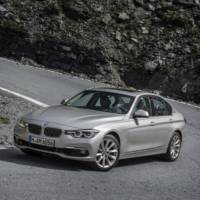 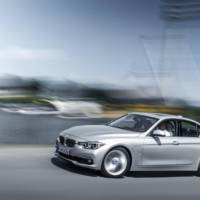 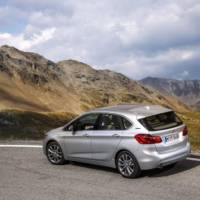 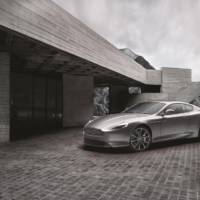