Home / Car News / 2015 Volkswagen Phaeton is returning to US 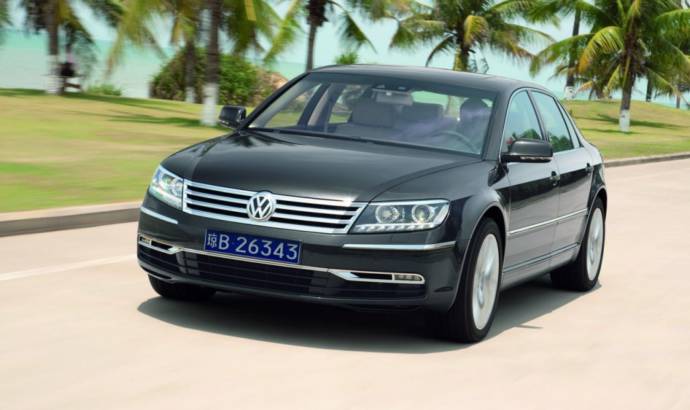 2015 Volkswagen Phaeton is returning to US

Martin Winterkorn, Volkswagen CEO, has told in an interview for Bloomberg that his company is intending to relaunch the Phaeton. More than that, the German CEO is planning to bring the flagship sedan back to the US.

"A brand as large as Volkswagen needs a halo project in the upscale segment. We’ve seen what happens to brands that don’t have that kind of project," said Winterkorn for Bloomberg.

According to some rumors, the upcoming Phaeton will be based on the Audi A8 platform and could be officially unveiled at the Detroit Motor Show.

Klaus Bischoff, Volkswagen styling boss, has given a few ideas about the new design philosophy that will be used on the 2015 Phaeton. "Flagship models like the Phaeton should act as halo products and influence the way the other cars in the range look, rather than the other way round," said Bischoff. 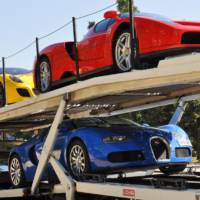 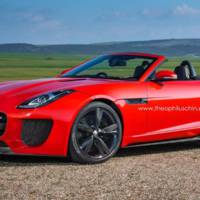