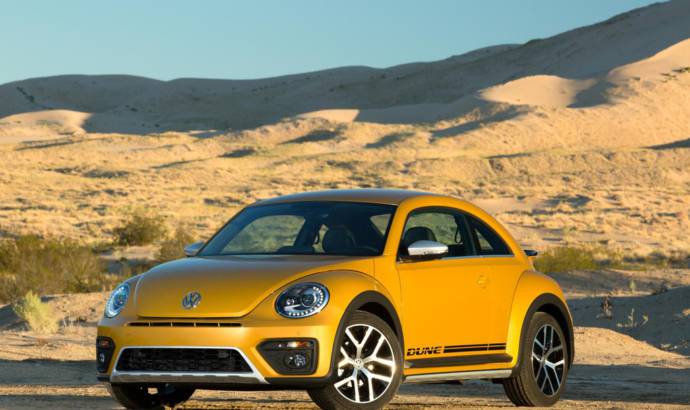 It was a tough year for Volkswagen, especially in the lst quarter, when Dieselgate affected its sales. Even so, the scandal did not manage to shake the company so hard in terms of sales. And the first results on 2015 confirm this. Volkswagen Passenger Cars delivered 5.82 million vehicles to customers worldwide in the full year 2015. The Germans delivered a total of 1.50 million vehicles in Western Europe in 2015, representing a rise of 4.7 percent.

The brand recorded growth in Germany (+3.9 percent), Spain (+13.9 percent) and also Italy (+5.8 percent). Developments in Central and Eastern Europe were very mixed. While the situation in Russia proved challenging throughout the year (-38.8 percent), deliveries in countries such as the Czech Republic (+42.1 percent) and Poland (+8.5 percent) helped.

The brand delivered a total of 2.84 million units in the Asia-Pacific region in 2015. In China, its largest single market, the company returned to a positive trend in the last quarter, and also recorded a slight rise (+0.3 percent) in the month of December.

Despite dieselgate, Volkswagen Passenger Cars grew deliveries by 0.9 percent in North America in the full year. The slight decrease in the United States (-4.8 percent) contrasted with growth in Canada (+7.1 percent) and Mexico (+11.8 percent). The situation in the South America region remains tense. 458,200 vehicles were handed over to customers there in 2015. The challenging situation is still in Brazil with a -38.0 percent decrease. 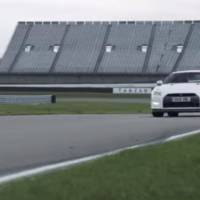 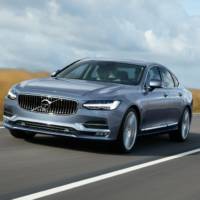