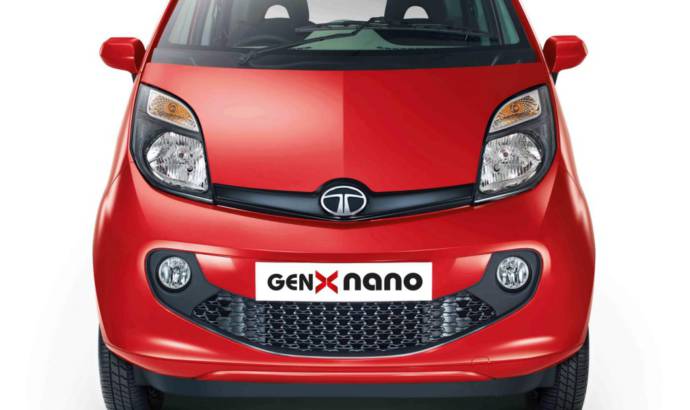 Tata has officially unveiled the 2015 Nano GenX model which is a facelifted version of the cheapest car in the world.

On the outside, the Indian-based model comes with a redesigned front grille, a unique tailgate spoiler and smoked headlights.
Inside the cabin, customers of the new 2015 Tata Nano GenX will get electric power assisted steering, connectivity features such as Bluetooth, USB and AUX and a new steering wheel.

Under the hood of the 2015 Tata Nano GenX is the same 0.6 liter 2-cylinder gasoline engine rated at 38 horsepower and 51 Nm peak of torque. This time, the unit can be matted to a four-speed manual gearbox or to an optional five-speed automatic Easy Shift transmission.
With the manual, the car can achieve 4.2 liters per 100 kilometers (56 mpg), while the automatic transmission is more frugal and can return 4.0 liters per 100 kilometers (58 mpg). The starting price of the new 2015 Tata Nano GenX will be of 199.000 rupees or $3,125 USD. 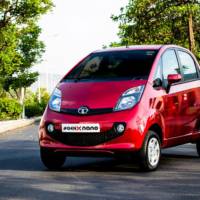 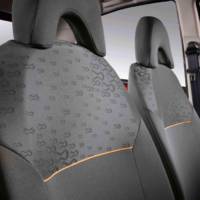 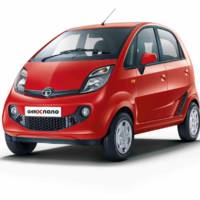 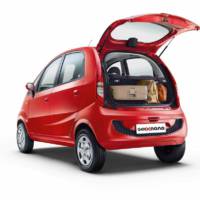 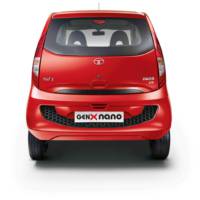 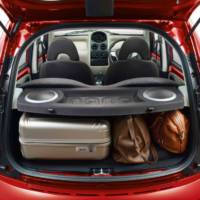 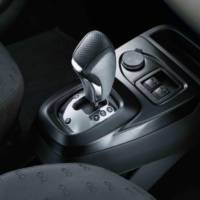 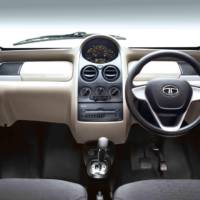 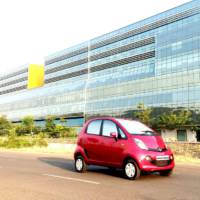 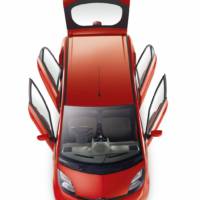 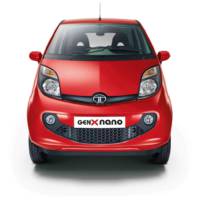 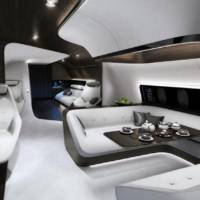 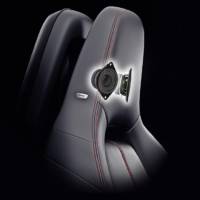