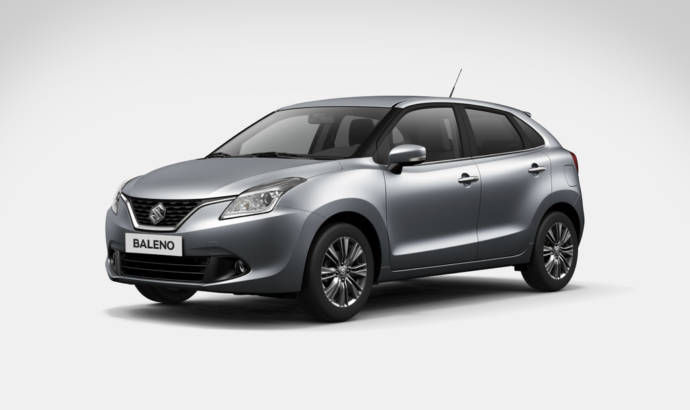 Suzuki has officially unveiled the 2015 Baleno model. Set to be revealed during the 2015 Frankfurt Motor Show, the Japanese compact hatchback comes with a modern design and with an interesting engine.

On the design side we can’t tell you much. The front part comes with some influences seen on the iK-2 Concept, while at the rear we can’t say that we are pretty impressed.

Another interesting fact is that Suzuki keeps referring to Baleno as a compact model, but the proportions found on the iK-2 Concept is telling us that we are talking about a supermini model. We’ll get to know all the details in Frankfurt.

Under the hood of the 2015 Suzuki Baleno will be a direct-injection turbocharged 1.0-liter BOOSTERJET engine that will work with a modern system named Smart Hybrid Vehicle by Suzuki (SHVS). 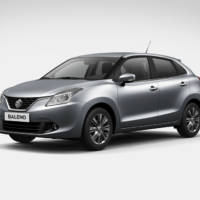 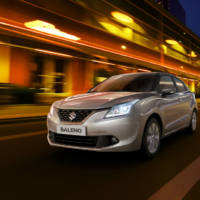 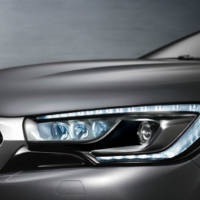 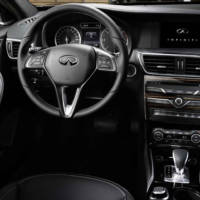