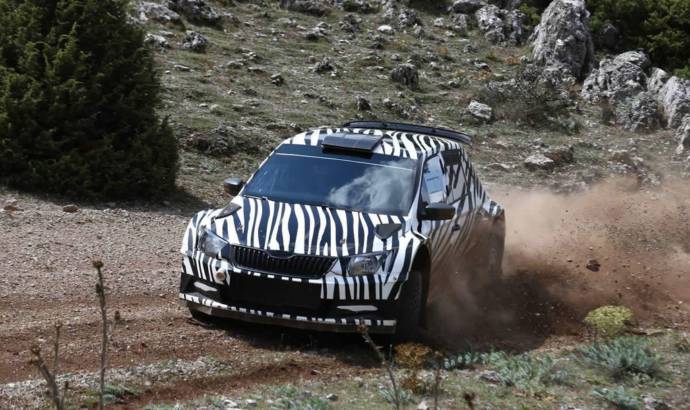 After the reveal of the new generation Fabia, Skoda is preparing to launch its rally brother, the Skoda Fabia R5, set to replace the current Fabia S2000 in World Rally Championship 2 (WRC-2) series.

The motorsport division released a teaser video of the car, heavily camouflaged. The car is expected to respect FIA F5 regulations and to get a 1.6-liter turbocharged petrol unit, linked to a 4×4 system for increased traction. The car is expected to use a sequential box and to have a minimum weight of 1230 kilograms (2711 pounds).

The official unveil is scheduled to take place at the end of this month, during Essen Motor Show in Germany. 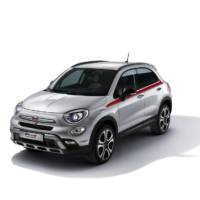 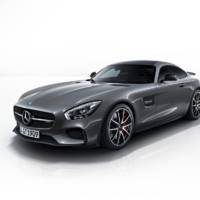