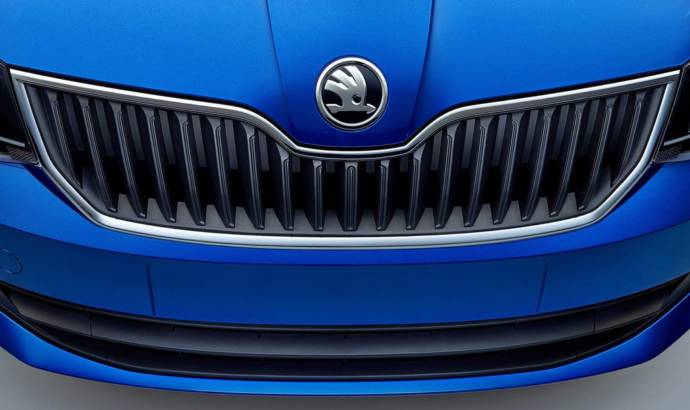 After a long series of teasers and spy shots, Skoda has finally unveiled the new generation Fabia. The mini model will continue to address feminine public also trying to adapt to new masculine customers.

To be sure that the design is preferable by both categories, Skoda designed the new Fabia around the Vison C concept. This way the small car becomes more dynamic and more sporty. According to Jozef Kaban, Skoda`s chief of design, the new Fabia is also more emotional but also "more spacious, practical, economical and clever than ever before."

The third generation Fabia increases its boot to a value that will be best in class. The interior will be wider and longer, ensuring more space for the five passengers. The 201 Fabia will also offer up to ten new ‘Simply Clever’ solutions, including MirrorLink technology, available in a Skoda vehicle for the first time, to connect a smartphone to the vehicle.

Based on the same PQ26 platform as the new 2014 Volkswagen Polo, the Fabia weighs less. The standard version is 65 kilograms lighter than the old model, offering a total of 980 kilograms. This also makes the new Fabia 17% more efficient than the old model.

The engine range will include three and four cylinder units. The petrol options will include a 1.0 liter MPI delivering 60 hp as a standard option. Top of the range will be the 1.2 TSI with 110 hp.

Those who will opt for a diesel are treated with a 1.4 liter TDI unit, with two power versions: 75 and 105 hp. All the engines are Euro 6 compliant. 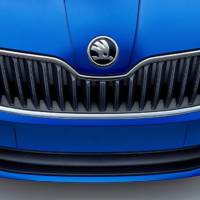 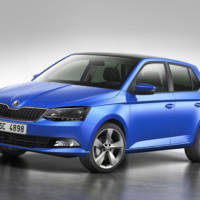 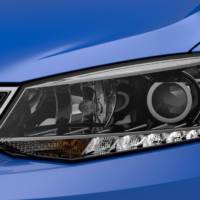 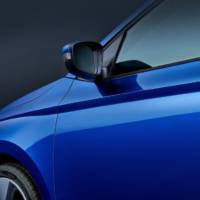 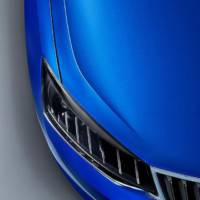 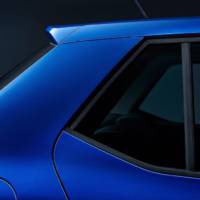 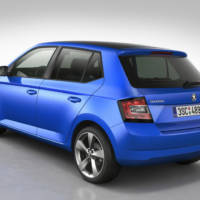 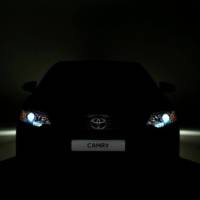 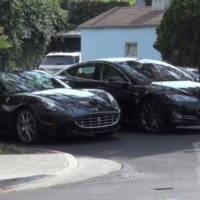