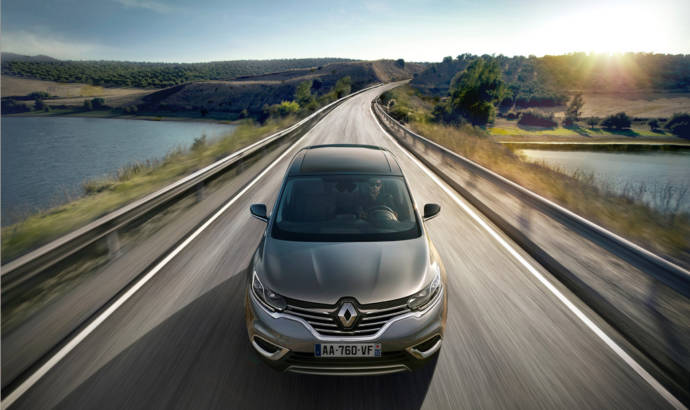 Renault unveiled the new generation Espace a week ahead of its public debut during Paris Motor Show, the most important auto event of this fall in Europe.
The new family car reinvents itself, adopting a more higher stance with crossover similarities. Based on the Initiale Paris Concept, revealed last year in Frankfurt, the 2015 Renault Espace follows the design lines we saw there and features friendly cabin floating centre console.
Both the five and seven-seat versions feature ingenious interior modularity and meticulous attention has been paid to detail with regard to the new car’s design and build.
The car is not as boxy as the previous model, but will remain generous for its occupants. This thanks to riding on a new CFM1 modular platform that can support all-wheel drive and four-cylinder engines. The engine range will be familiar to what we see on the current Scenic.
Complete reveal, together with a speech from Renault`s CEO, will happen on September 2nd, during Paris Motor Show first press day. 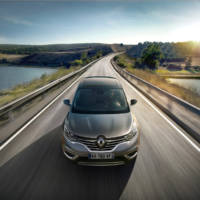 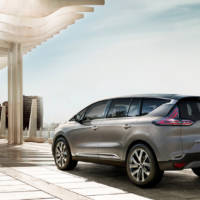 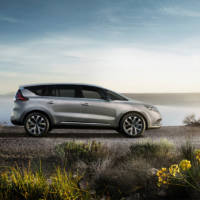 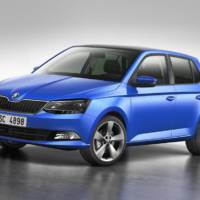 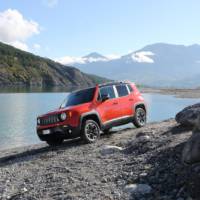