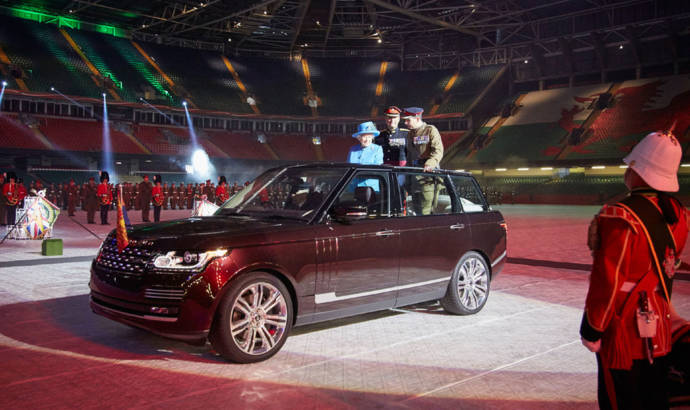 Queen Elisabeth II will have a new car for its parades. Land Rover unveiled its fourth State Review vehicle, created exclusively for Her Royal Highness and continuing a tradition that last for more than half a century.

Land Rover’s first State Review model was launched in 1953 and was based on the Series 1 model. The new model replaces the previous Range Rover State Review vehicle, which dates from 2002.

The new Range Rover State Review is based on a long wheelbase Range Rover, which means the new vehicle features a diesel hybrid engine, which enables it to run at times purely on electric power.

The  vehicle was used for the first time today, when Her Majesty The Queen presented New Colours to the Royal Welsh Regiment in Cardiff. The Queen is Colonel-in-Chief of the Regiment.

Jaguar Land Rover is the only automotive company to hold all three Royal Warrants, from HM The Queen, HRH The Duke of Edinburgh and HRH The Prince of Wales. 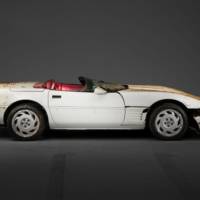 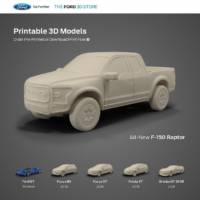