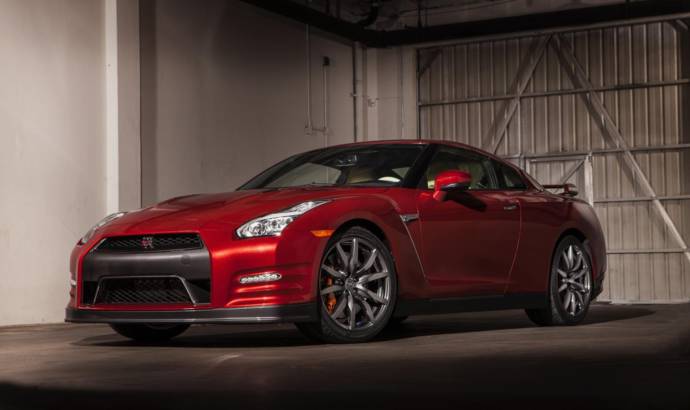 Nissan North America today announced U.S. pricing for the 2015 Nissan GT-R Premium, GT-R Black Edition and GT-R Track Edition, which have received a number of important performance, exterior and interior enhancements for the 2015 model year. The changes are designed to give GT-R a more refined look and feel without sacrificing one bit of its legendary performance.

The GT-R Premium and GT-R Black Edition grades are on sale now at Nissan dealers nationwide. The GT-R Track Edition and a fourth grade level, the new GT-R NISMO, are scheduled to join the lineup in summer 2014 – with GT-R NISMO pricing to be announced closer to that time.

The major changes for the 2015 Nissan GT-R include:

Manufacturer’s Suggested Retail Prices (MSRP) for the 2015 Nissan GT-R include:

While the 2015 GT-R maintains its position as one of the most striking supercars in the market today, an update to the GT-R’s lights enhances its visual impact. The new, efficient multi-LED headlights create a distinctive GT-R "lightning" motif, generating a bold exterior visual signature. The new four-LED headlights feature an Adaptive Front lighting System (AFS) that automatically adapts the angle of the light beam at high speeds.

Inside, GT-R now includes a choice of three interior color schemes, including a new hand-stitched Ivory color that is available with the Premium Interior Package. The optional Premium Interior Package, offered in both Ivory and Red Amber, includes semi-aniline leather appointments with hand-stitching on the front seats, along with accents on the instrument panel, steering wheel, door trim, armrests and shift knob.

All 2015 Nissan GT-Rs are again built on an exclusive Premium Midship platform, which enables the use of the unique independent rear transaxle ATTESA E-TS all-wheel drive system. And while the upcoming GT-R NISMO features a range of unique engine modifications, the 2015 GT-R Premium, Black Edition and Track Edition once again are powered by a potent 545-horsepower advanced VR38DETT 3.8-liter twin turbo V6. Torque is rated at 463 lb-ft. Fuel economy is rated at 16 mpg city and 23 mpg highway. The VR38DETT V6 is backed by an advanced paddle-shifted sequential 6-speed dual clutch transmission, which can be driver selected to shift at race car-like speeds. 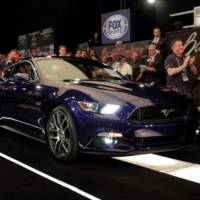 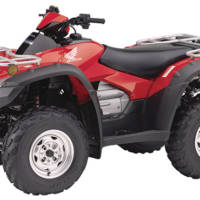