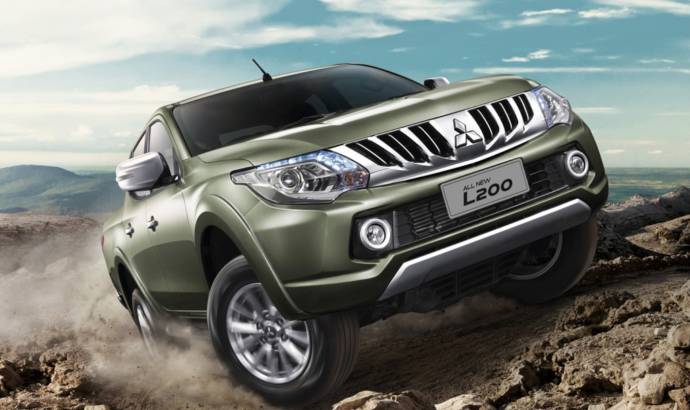 After a very long career, which lasted for the last 9 years, Mitsubishi decided to replace the ageing L200 pick-up truck. The new generation was officially unveiled during Geneva Motor Show, where Mitsubishi also celebrated 1.3 million units sold of the previous model.

The fifth generation was designed with new exterior details that contribute to lower aerodynamic 0.40 Cd and increased fuel efficiency. Inside, the quieter interior is achieved through the all-new diesel engine and noise-reducing measures on the vehicle body.

It is quiet enough to have conversations between front and rear passengers even when driving on highways or rough roads. There is also better seating & driving position. The new L200 provides quicker steering gear ratio than before. The new L200 maintains a class-leading turning radius of 5.9m from its predecessor.

Passive safety has been enhanced by seven airbags including side airbags and curtain airbags for the front seats and an added knee airbag for the driver.

Under the hood we have the all-new 2.4 litre MIVEC turbo-charged diesel engine that achieve a 17 per cent improvement in CO2 emissions, down to 169 g/km minimum mated with an all-new 6-speed manual transmission. New engine generates 133 kw and respective 430 Nm/380 Nm at low RPM.

The all-new L200 is built by Mitsubishi Motors Thailand for all global markets – it will be launched in Europe during the summer of 2015, in both Club Cab and Double Cab body styles. 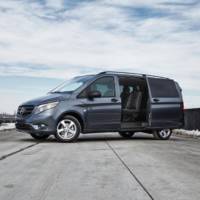 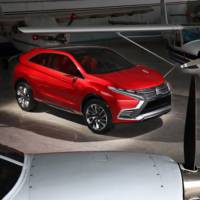