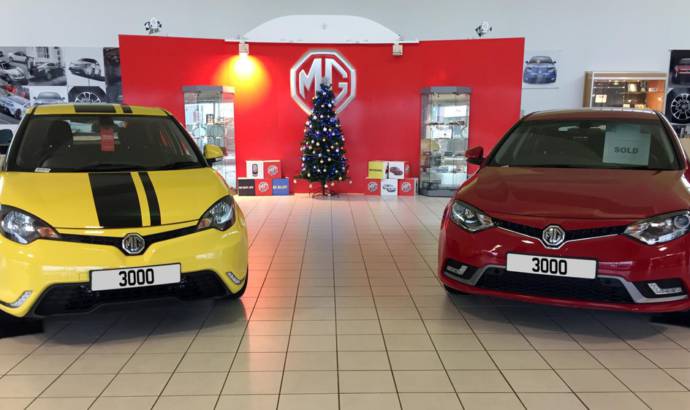 Once one of the most respected UK brands, the MG is making a eturn on the market with the help of Chinese investors. The brand managed to reach an increasing number of clients in 2015.

According to MG, 2015 was a good year, with over 3000 registrations in the UK. The British manufacturer has exceeded last year’s figures by almost 1.000, and this year’s figure has already surpassed 2013 and 2014 registrations combined.

The iconic British MG brand can trace its history back to 1924. Two cars currently come off the Longbridge assembly lines: the MG6 and the MG3 with several models planned for the immediate and longer-term future.

Matthew Cheyne, Head of Sales and Marketing for MG, said: “We are delighted to have reached 3,000 registrations for this year. It is such a rewarding moment to exceed previous years, and we strongly believe that next year will be no exception; particularly with the 2016 MG3 and arrival of our new and exciting SUV.” 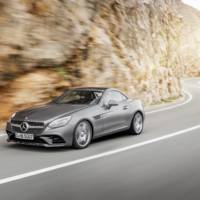 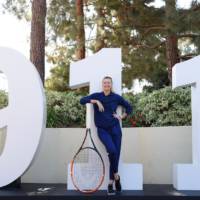