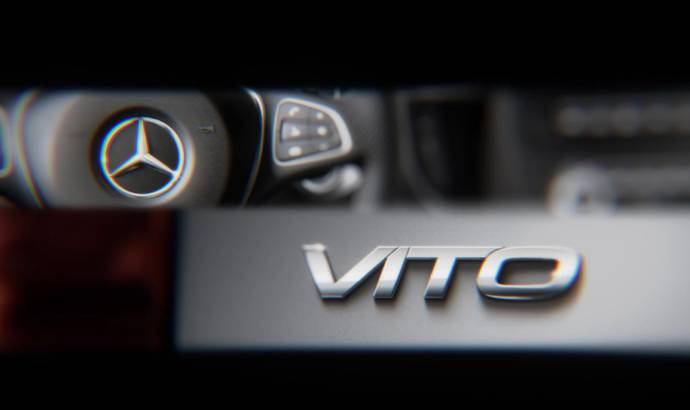 After we saw the new generation V-Class, Mercedes is ready to introduce us to the new Vito. The luxury carrier will be officially unveiled on July 28th, after a series of teasers presented today.

The new 2015 Mercedes Vito will keep the prominent grille of the V-Class and will use some vertical taillight. The interior will also keep the simple lines first seen on the Mercedes C-Class and then used on the V-Class also. This means just a few knobs and buttons, and a multi function steering wheel.

Mercedes will offer the Vito with Mixto and panel vn variants configuration. There will also be a passenger version, called Vito Tourer, with luxurious influences.

The engine range should be the same with the one seen on the V-Class: a 2.1 liter diesel, with three power versions: 136, 163 and 190 hp. The last version will also offer a more than generous torque of 440 Nm. 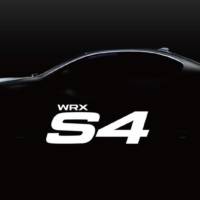 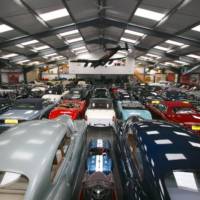