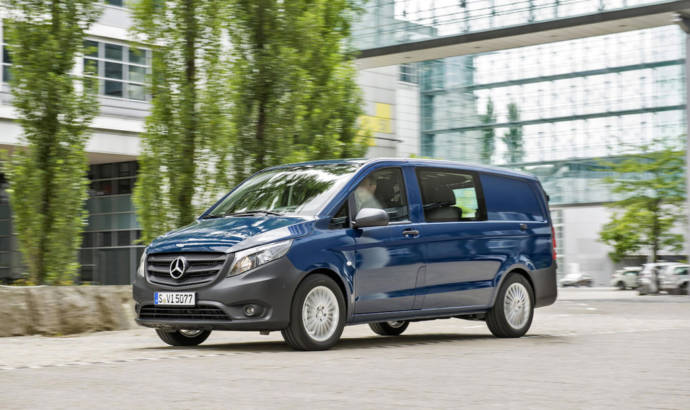 Mercedes will introduce the new Vito on the UK market starting this spring. The 2015 Vito will be showcased officially during the CV Show in UK, scheduled to begin on 14 April.

The new generation comes with a first in Vito history: the possibility of choosing between two- or four-wheel drive, between front- and rear-wheel drive. Together with the new 1.6 litre four-cylinder engine, the front-wheel drive panel van’s kerb weight for the compact length with standard equipment is just 1,845 kg.

At the standard GVW of 2.8 tonnes, the front-wheel drive new Vito achieves a very impressive payload of 955 kg. However, the payload champion is the rear-wheel drive Vito with its four-cylinder, 2.1-litre engine and a GVW of 3.2 tonnes, offering a maximum payload capacity of 1,255 kg.

When it comes to efficiency, the champion is the 119 BlueTEC version, who includes alternator management, with the battery charging during coasting or deceleration, improved underbody aerodynamics, and ECO start/stop function for a combined consumption of 47.1 mpg (combined). The New Vito also offers the world’s only automatic transmission with torque converter and seven gears.

Rear twin doors are standard for the van models, which can be opened back to the 180° position or locked in place at an angle of 90°. A tailgate is standard on the crew van and Tourer models, as well as being a no-cost option for panel van models. 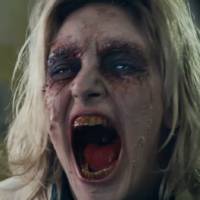 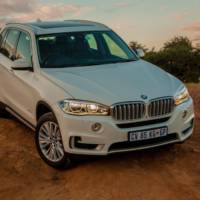