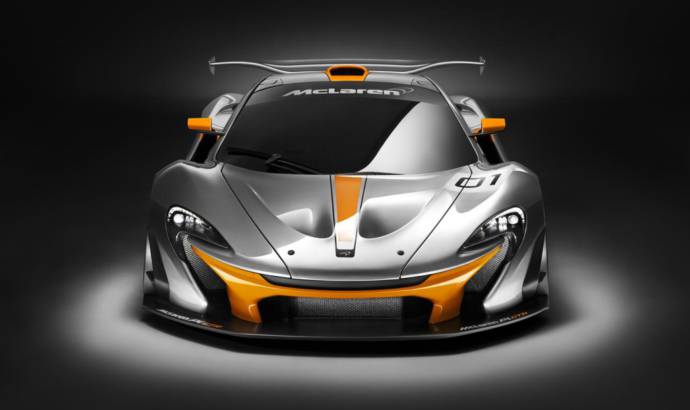 McLaren has officially revealed the brand-new race-track only 2015 McLaren P1 GTR. According to British officials, the new model will be the best driver’s car in the world on track.

The new P1 GTR was officially revealed at the Pebble Beach Concours d’Elegance in California and it features the same V8 3.8 liter twin-turbo engine alongside the electric motor. After a few tweaks, the British supercar is now delivering 1.000 horsepower, with 84 HP more than the standard version.

In addition, the 2015 McLaren P1 GTR comes with a more aggressive and aerodynamic package. Thanks to the new front splitter, bigger air inlets, side skirts and DRS wing, the car will be faster around the corners.

The McLaren P1 GTR rides on motorsport-spec 19-inch alloy wheels which are 10.5-inch wide at the front and 13-inch at the back and benefit from quick-release center locking nuts.

As you may have read, the new McLaren P1 GTR will be exclusively offered to the P1 owners and it will enter production after the last P1 will be assembled. McLaren hasn’t specified how many units will be built but they did say each will cost 1.98M GBP. 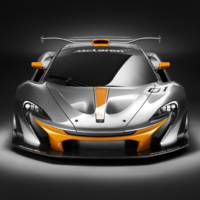 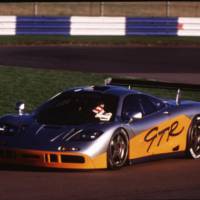 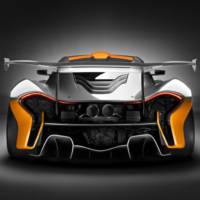 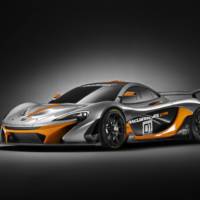 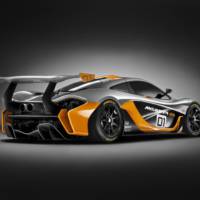 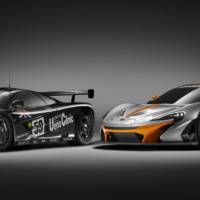 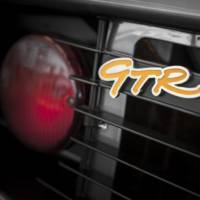 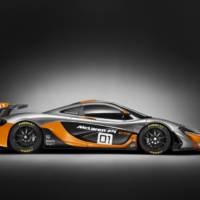 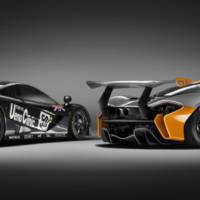 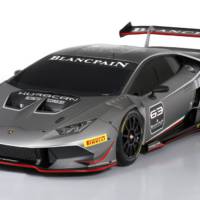 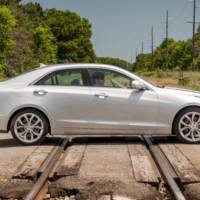