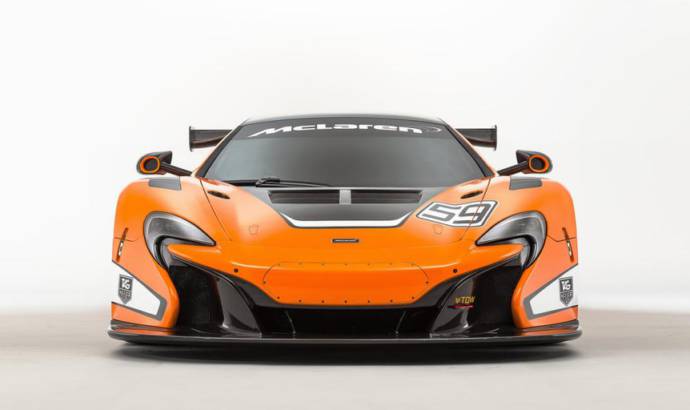 McLaren has officially unveiled the brand-new 2015 650S GT3 racing model at the 2014 Goodwood Festival of Speed.

As you probably know, the new 2015 McLaren 650S GT3 is based on the road-going 650S Coupe and comes with a more aggressive body kit made entirely from carbon fiber.

The new aerodynamic kit features bigger air intakes, a massive fixed wing and a great splitter. In addition, McLaren’s engineers have updated the suspension geometry and have installed wider tracks.

"The McLaren 650S GT3 is to GT racing what the 650S is to McLaren Automotive, with the new car improving on all areas of a strong existing product, and making it more engaging at the same time. It shares the heart and soul of its road-going sibling with the same 3.8-litre twin turbo engine and the carbon fiber chassis, but turns things up to 11 in terms of aerodynamics. It is truly fit for purpose, but is now accessible to an even wider breadth of abilities and, as with the road car, it provides unprecedented levels of comfort, safety and driver engagement", said Mike Flewitt, Chief Executive Officer, McLaren Automotive.

Inside the cockpit, the 2015 McLaren 650S GT3 features a FIA-approved rollcage which is lighter and more comfortable than the 12C GT3 one. In addition, we see a bespoke steering wheel and a specially developed digital dash display.

Existing 12C GT3 owners have the possibility of upgrading their cars to the 650S GT3 specification which shares the same V8 3.8-liter twin-turbo engine. Until the 2015 season, McLaren plans on manufacturing and delivering 15 units of the 650S GT3 together with 15 upgrade packages. 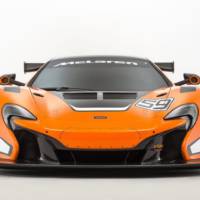 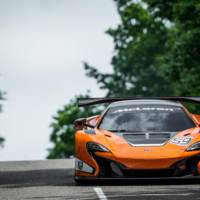 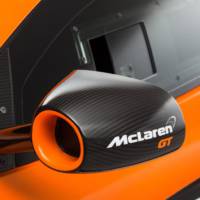 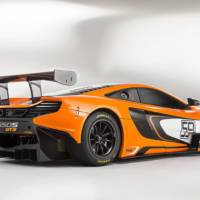 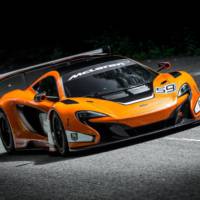 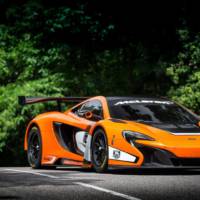 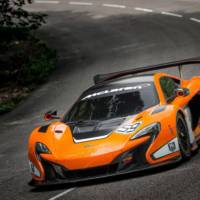 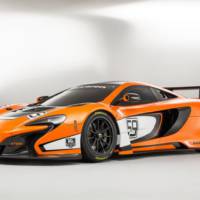 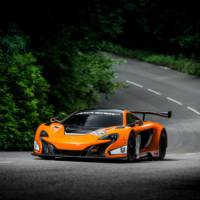 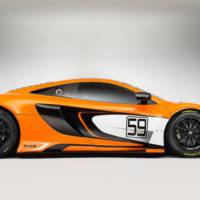 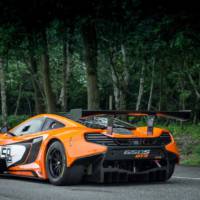 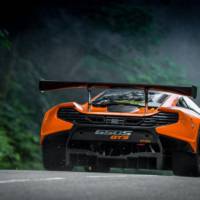 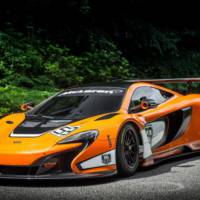 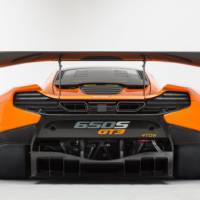 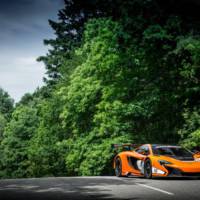 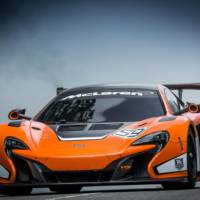 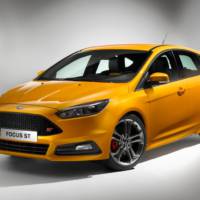 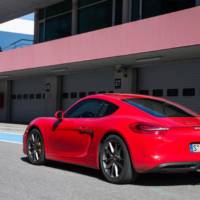