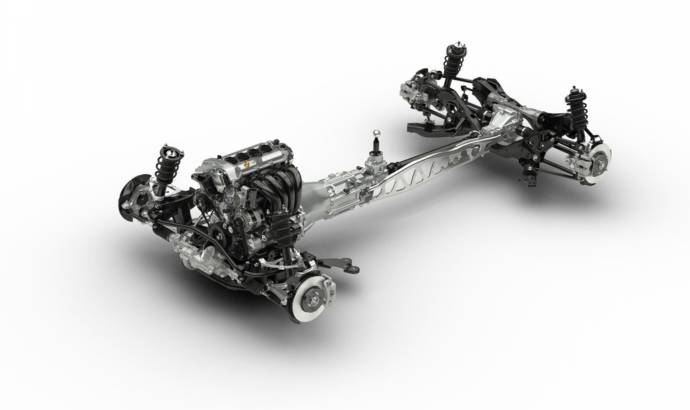 Mazda revealed the chassis of its future MX-5 roadster, set to be unveiled this year. After unveiling the MX5 Miata 25th Anniversary, Mazda confirmed development details of the new generation.

The new chassis is part of new SkyActiv technologies and promises to offer lighter, stronger and with a physical footprint more closer to the first-generation predecessor than with its heavier, larger current brother.

The new chassis marks the first time SkyActiv technology is shown in a front mid-ship engine rear-wheel-drive design. Also, its compact configuration shows an engine closer to the vehicle’s center of gravity which itself is lower than that of any previous models.

The chassis is also leaner in weight reduction, because the engineers wanted to achieve a 100 kg (220 pounds) lighter car. All this achieved with highest standards of body rigidity and collision safety performance.

Robert Davis, senior vice president, U.S. Operations, Mazda North American Operations declared: "The dedication of the R&D and Design teams to honor the vehicle’s dynamic heritage and globally-recognizable features is evident from the chassis’ structural blueprint, and will undoubtedly translate into what we believe will be a remarkable production car." 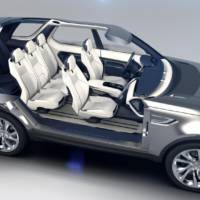 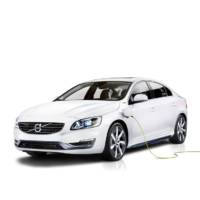