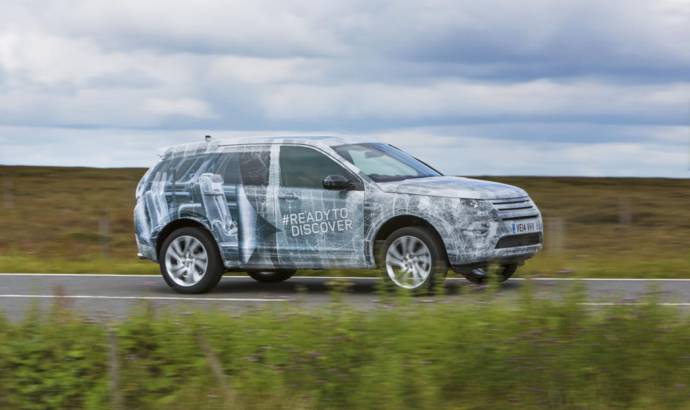 Land Rover will unveil this year the all-new 2015 Discovery Sport and today, the British car manufacturer has released the first video teaser with the upcoming model.

In the video below we see a Discovery Sport dressed in camouflage clothes, but overall, the car seems to look like the Vision Concept, the prototype seen last year at the New York Motor Show.

"As you would expect from a Discovery, the versatile Discovery Sport will feature optional 5+2 seating, offering spacious load space and configurable seating, while still retaining a more compact footprint than traditional 5-seat SUVs", is said in the official statement.

Under the hood of the upcoming 2015 Land Rover Discovery Sport, the British car manufacturer will put a lot of diesel and petrol Ingenium units. 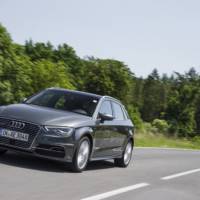 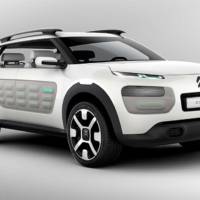