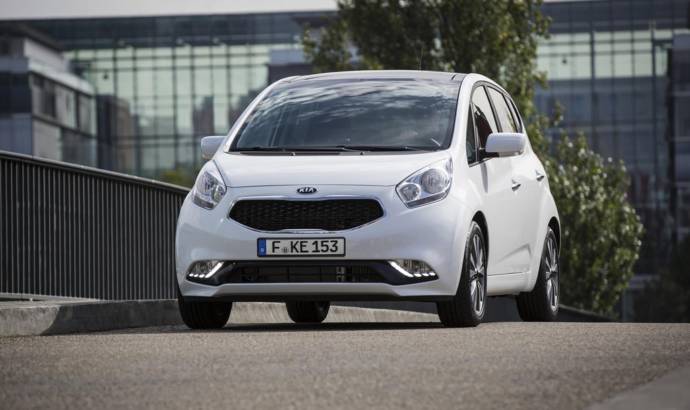 Already on the market for five years, the current Kia Venga was redesigned for this year 2014 Paris Motor Show.

The look was influenced by Kia European design team, based in Frankfurt. This offers the small MPV a larger ”tiger-nose grille” with a separate, repositioned Kia badge, and a restyled lower grille with combined fog lights and LED daytime running lights.

New treatments also for the rear, where we have horizontal chrome trim that joins the new rear light clusters, which also feature LED bulbs. Finally there is a new set of 16 and 17-inch alloy wheels.

Every Kia Venga is equipped with a 130 mm sliding 60/40 split-fold rear seat, which also folds flat into the floor to create a versatile and spacious cargo bay.

The engine range will include up to six choices, based on 1.4 and 1.6 liter diesel and petrol units, delivering from 77 to 128 hp. Every unit is equipped with a Start/Stop (ISG) technology and complies with Euro 5 emission standards. 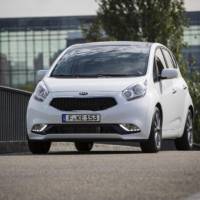 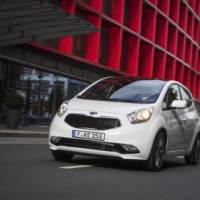 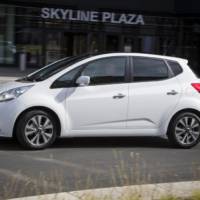 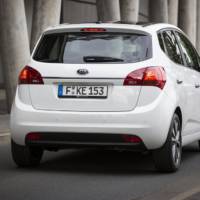 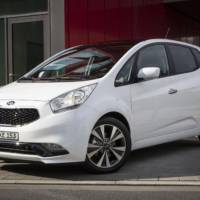 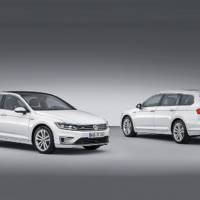 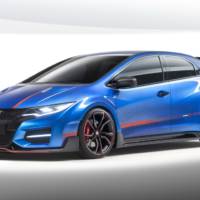