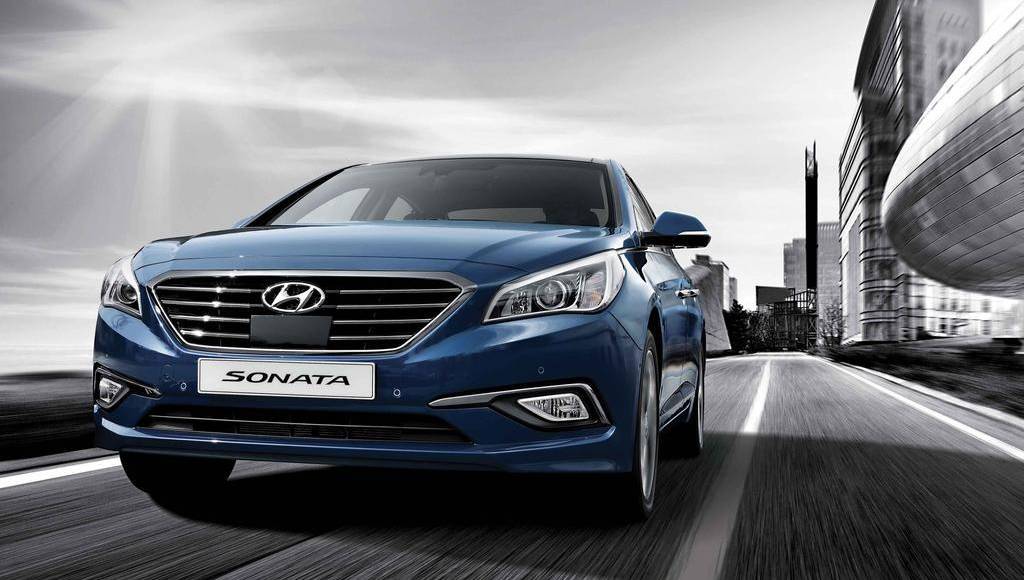 On the outside, the 2014 Hyundai Sonata has received a lot of Genesis lines and according to the Korean car manufacturer it has 41 percent greater torsional strength and 35 percent bigger bending strength.

The 2015 Hyundai Sonata features a front MacPherson strut suspension combined with a rear multi-link arrangement. It comes equipped with bi-xenon headlights (with High Beam Assist) together with LED daytime running lights and taillights.

SEE ALSO:  Hyundai Veloster N launched on the US market

Following its introduction on April 16 during the first press day of the New York International Auto Show, the 2015 Hyundai Sonata is programmed to go on sale on international markets in the second half of the year. 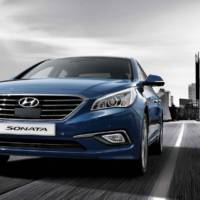 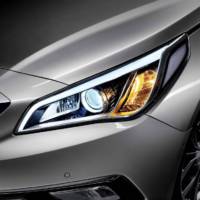 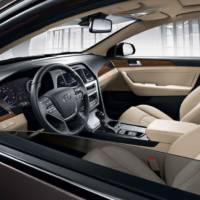 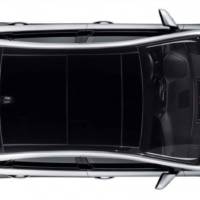 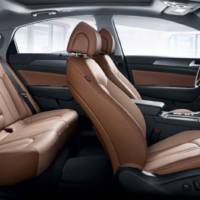 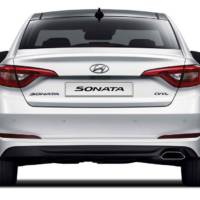 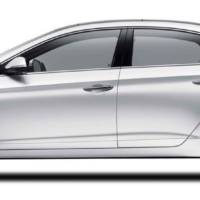 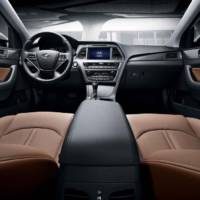 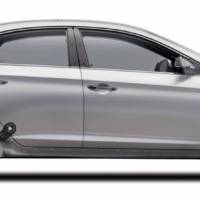 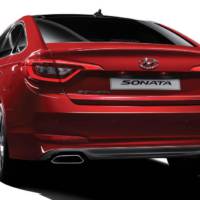 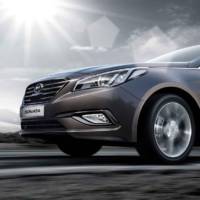 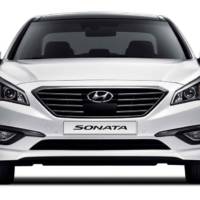 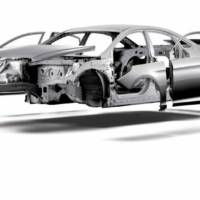 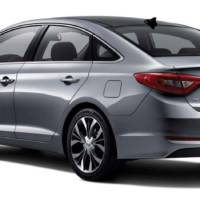 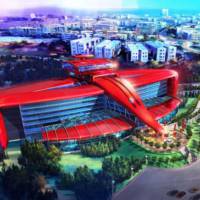 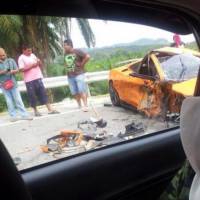