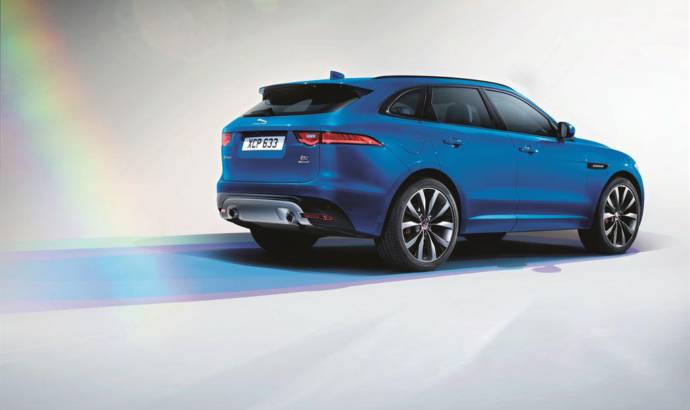 Jaguar has officially unveiled the 2015 F-Pace. The car was showcased during the 2015 Frankfurt IAA show and features a unique exterior with an elegant interior.

The Jaguar F-Pace is the SUV made by the British car manufacturer and represents the production version of the C-X17 concept, the vehicle that we have seen during the 2015 Geneva Motor Show. The new F-Pace is the fourth all-new product from Jaguar in 2015 and the third that uses the all-new Lightweight Aluminum Architecture.

The car will be available in Rhodium Silver and Ultimate Black exterior colors as well as two exclusive hues called Caesium Blue and Halycon Gold.

Gerd Mauser, Jaguar Land Rover Chief Marketing Officer, said: “2015 is Jaguar’s 80th anniversary and it has been a monumental year of transformation for the brand. First with the introduction of the innovative Jaguar XE and followed closely by the class-leading all-new XF. Our product revitalization continues to move at a very confident pace. Today is a proud moment for Jaguar as we launch with our first performance crossover. 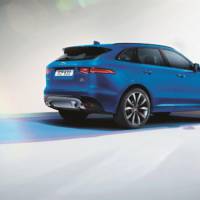 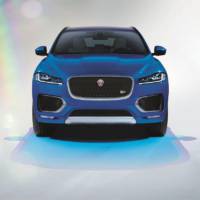 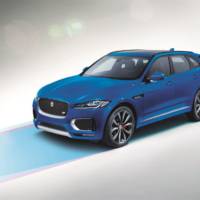 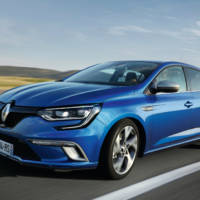 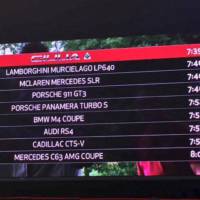