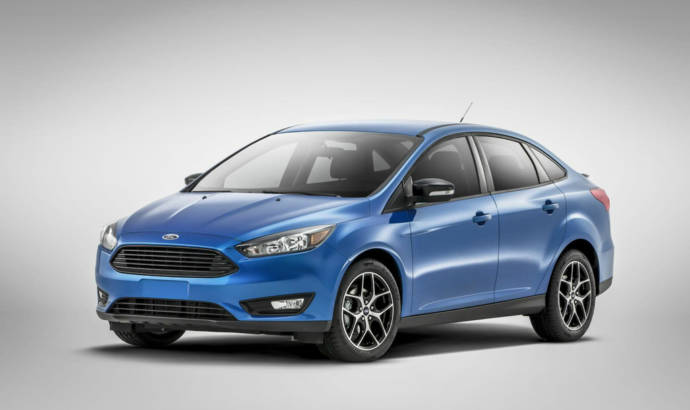 After the Geneva Motor Show debut of the Focus three- and five-door hatchback and wago, Ford unveiled the Focus four-door sedan and the Focus Electric in New York. The new models will be followed by a version of the performance Focus ST, later this year.

The redesigned Ford Focus comes with new design, premium interior and technology along with the 1.0-liter EcoBoost engine coupled to a six-speed manual transmission in the U.S.

To ensure safety,  Ford’s popular MyKey feature will be standard. Anheated steering wheel will be available along with 10 different wheels design.
International Engine of the Year for 2012 and 2013, the smallest engine in Ford’ EcoBoost family will offer standard Auto Start-Stop. The engine promises to deliver significantly better fuel economy than larger-displacement gasoline engines.

Inside the cabin, Focus customers will offer a quieter ride, achieved by thicker carpets and side window glass. The enginers also improved engine-bay insulation.

The rearview camera projected either on a 4.2-inch screen or the 8-inch screen will be standard on the new Focus Sedan 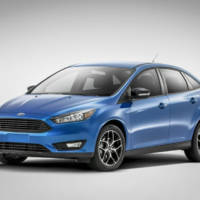 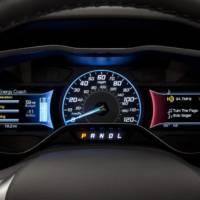 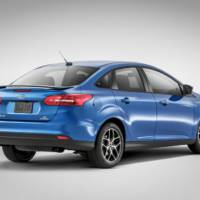 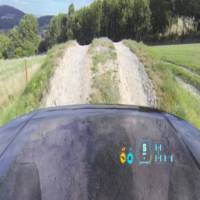 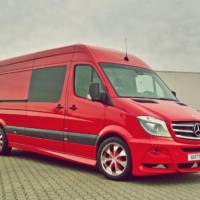