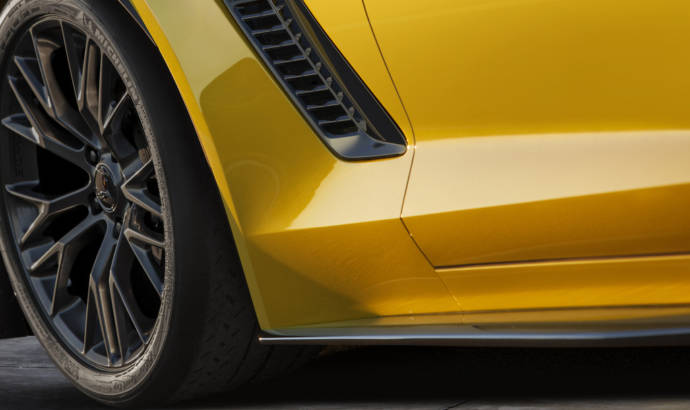 Chevrolet will unveil at the 2014 NAIAS the all-new 2015 Corvette Z06. Today, the US-based car manufacturer revealed the first teaser image of the upcoming performance model.

According to Chevrolet, the new 2015 Corvette Z06 was designed to supercar levels of performance through unique powertrain, chassis and aerodynamic features.

The teaser image doesn’t reveal much but we can see a carbon fiber side skirt, rear quarter air vents, unique alloy wheels wrapped in Michelin Pilot Sport Cup tires. According to rumors, the upcoming 2015 Corvette Z06 will come with a 7.0 liter naturally aspirated V8 engine.

It will be able to deliver 600 horsepower. If the rumors are real, the Z06 would be 38 horsepower less powerful than the Corvette ZR1. According to Chevrolet, the production of the Z06 will begin in late 2014. 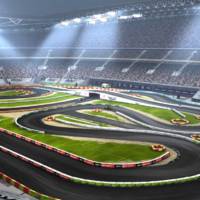 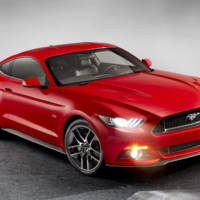