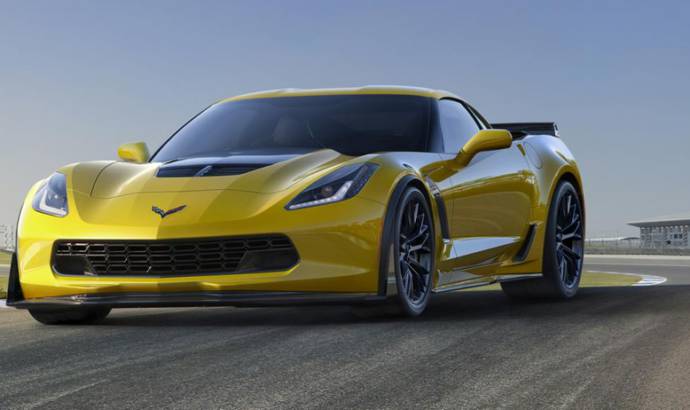 Chevrolet has released today the output numbers for the 2015 Corvette Z06. As you already know, the U.S. supercar will go on sale in the fourth quarter of this year and features a special aerodynamic body kit and new mechanical improvements.

Back in January, at the official launch of the 2015 Chevrolet Corvette Z06 which took place at the 2014 NAIAS, the U.S. officials told us that the new supercar will come with "at least" 625 HP and 816 Nm peak of torque.

"The LT4 Small Block sets a new benchmark for power and torque at GM," said Steve Kiefer, vice president, GM Powertrain Engineering. "The engine also puts the new Corvette Z06 on par with the most powerful supercars offered in America, while delivering performance with impeccable manners that make it suitable for daily driving."

The engine resources are put to the gravel thanks to a six speed manual transmission or via an 8 speed paddle shift automatic gearbox. 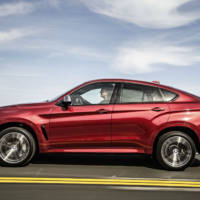 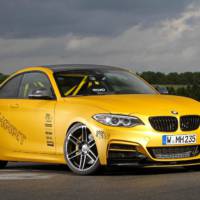