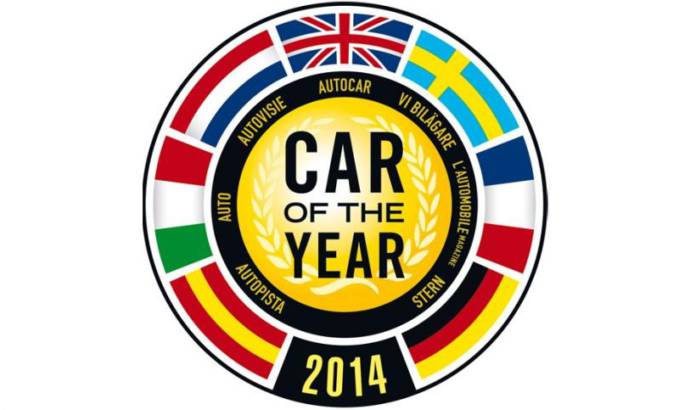 2015 Car Of The Year candidates announced

Car of the Year jury announced its candidates for the 2015 edition. The 52 journalist from the most important countries in Europe decided to analyse 33 cars that will compete for the prestigious award.

To take part in the competition, the cars selected must be on sale until de end of this year on five or more European countries. The models also have to sell at least 5000 units in 2015. The jury will reduce the number of nominees to just seven cars on December 15th.

The winner will be announced on March 2nd 2015, during Geneva Motor Show. This year, the big prize went to Peugeot 308.

The candidates announced for the future 2015 Car Of The Year awards are: 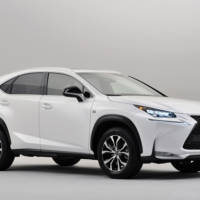 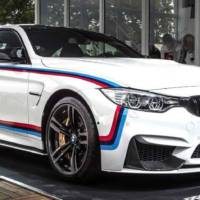