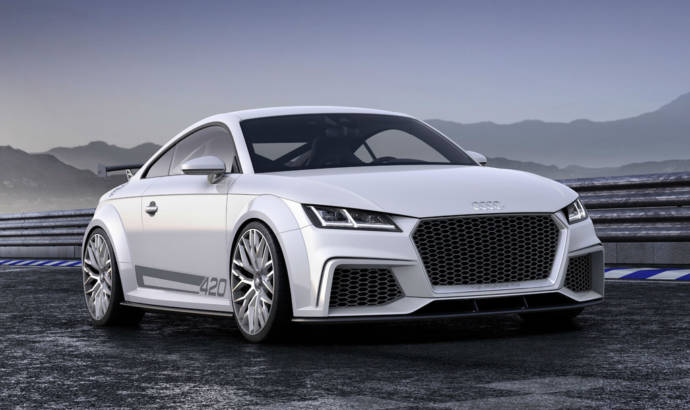 Audi will extend the current TT range with two new models, scheduled to be unveiled this year and in 2015.  First on the list is the 2015 Audi TT Roadster, set to make its public debut this Autumn, during Paris Motor Show.
The car was confirmed also by Artur Deponte, Audi interior designer, who admitted the car will be not so different form the coupe. It will have though a completely new system of hot air blower behind the neck of the driver and passengers.  It is the same system of neck heating we already saw on Mercedes E-Class Cabrio, called AirScarf.
Along the new TT Roadster, Audi will also develop a performance version of the small coupe. This means that the RS division has a lot to work on the future Audi TT-RS.
The building process was in doubt when the new TT launched, many sources saying that Audi thinks it would be better to abandon the idea of a performance version. But, as Markus Sievart says, the car was a successful one and people loved it and asked for it.
So Audi decided to continue the story of the TT-RS also on the current generation. Even if we don`t have so many info about the new car, Sievart confirmed that the TT-RS will keep with its five-cylinder engine, being capable of delivering between 360 and 380 hp. 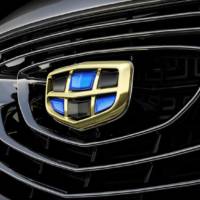 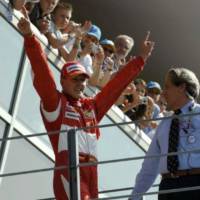