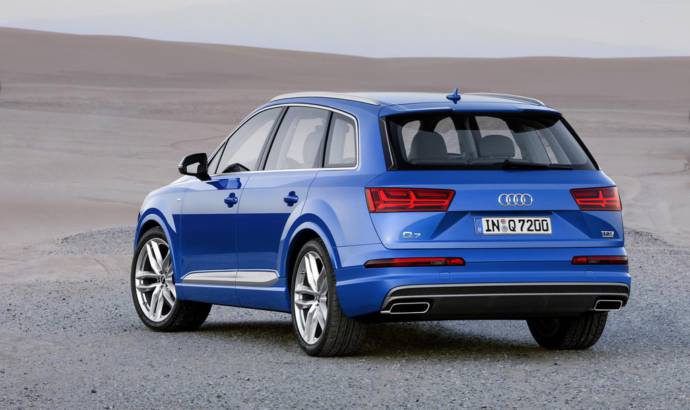 After a series of teaser and sketches, Audi finally reveals the new generation Q7. The biggest SUV in its range is ready to make a public debut during next year Detroit Auto Show, scheduled to begin January 15th.

The new generation Audi Q7 wants to be a revolutionary car, built on a completely new platform that allows it to be 325 kilograms (716 pounds) easier than its predecessor. Although the exterior dimensions have been reduced, it offers substantially more interior room for passengers and luggage. It has the best height/weight ratio in its class: 5.05 metres (199 inches) long, a 2.99 metre (118 inch) wheelbase, 1.97 metres (77 inches) wide and 1.74 metres (68 inches) tall (with steel suspension).

The second-generation modular infotainment platform is on board, as is the Audi virtual cockpit. The new MMI all-in-touch control unit has a large touchpad, and also includes the expanded services from Audi connect, the Audi tablet for rear seat passengers and the two sound systems with 3D audio. Smartphone integration with Google Android Auto and Apple CarPlay is also new. The new Audi Q7 is one of the first cars worldwide to offer these functions.

The first cars expected to arrive on the market will be powered by the latest incarnation of the 3.0 TDI engine with 272PS, which is capable of taking it from 0 to 62 mph in 6.3 seconds. The diesel V6 can return up to 47.8 mpg in the Q7, corresponding to 153 grams of CO2 per kilometre.

Another highlight of the new Q7 is the comprehensive portfolio of new driver assistance systems, including adaptive cruise control with traffic jam assistant. 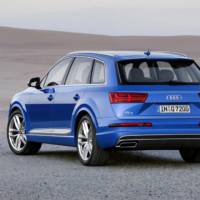 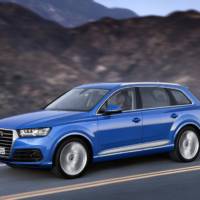 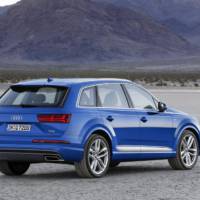 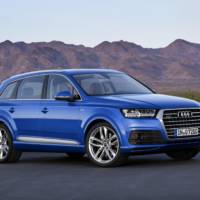 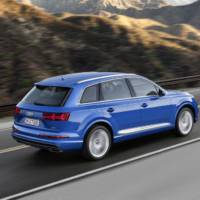 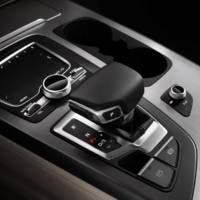 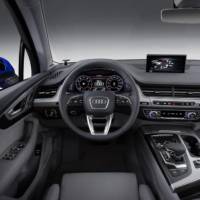 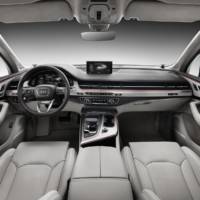 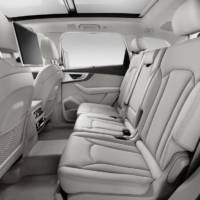 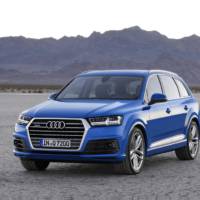 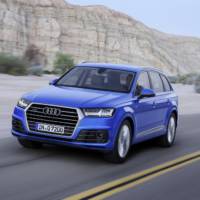 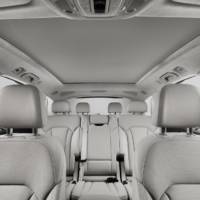 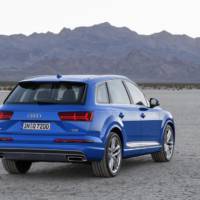 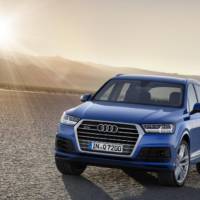 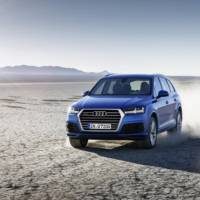 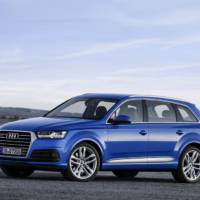 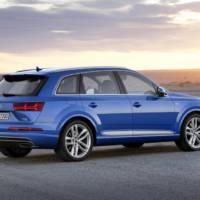 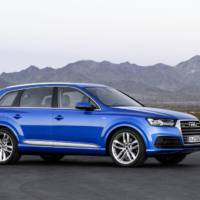 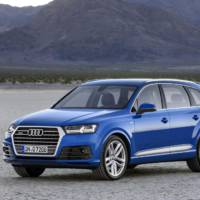 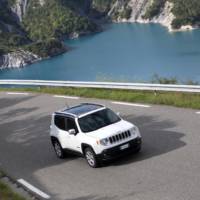 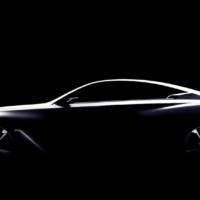