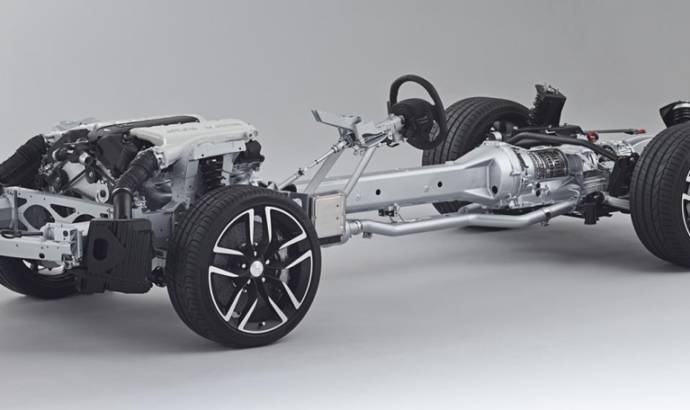 Aston Martin has officially unveiled today the 2015MY Vanquish and Rapide S. The most important modification made by the British car manufacturer is the implementing of the Touchtronic III eight-speed automatic transmission.

According to Aston Martin, the new gearbox will offer boost performances and a reduced fuel consumption while being three percent lighter and more compact.

The transmission helps the Vanquish to cut 0.5 seconds from the 0 to 96 km/h sprint which now takes 3.6 seconds. The same result is also seen in the Rapide S performance spec sheet. Under this condition, it can run from stand still to 96 km/h in 4.2 seconds. Thanks to the new updated final drive, both cars are able to travel with a top speed of 322 km/h.

According to the British car manufacturer, the CO2 emissions and fuel consumption are also down. The CO2 emissions have dropped by 10 percent while the fuel economy has been improved by 11 percent.

The Aston Martin engineers have also managed to reduce the exhaust gas pressure which has bumped output by 3 HP to 568 HP in the Vanquish and by 2 HP to 552 HP in the Rapide S. Thanks to this trick, both engine are now delivering with 10 Nm of torque more.

Other changes include an updated engine management, ten-spoke forged alloy wheels, new paint options and interior cabin leather trim and headlining colors. Deliveries of the 2015 Aston Martin Vanquish and Rapide S will commence in the third quarter of the year. 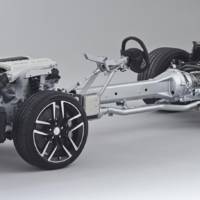 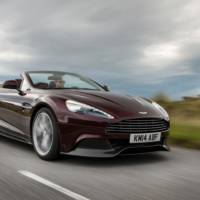 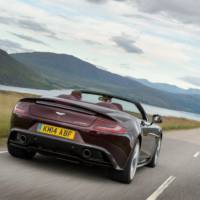 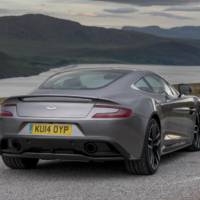 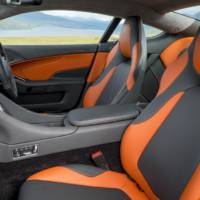 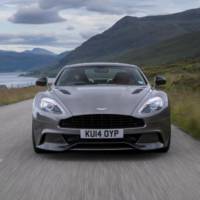 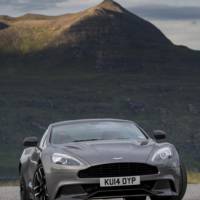 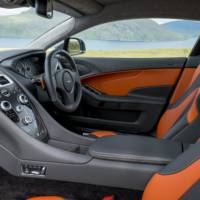 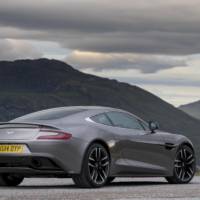 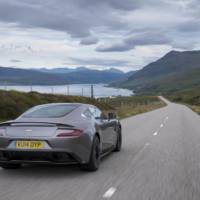 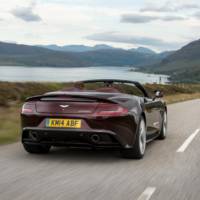 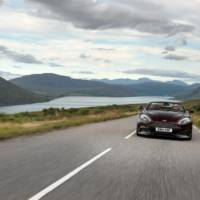 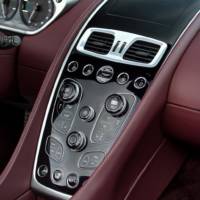 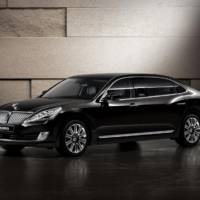 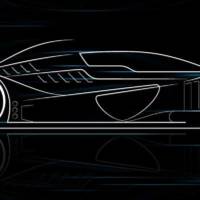