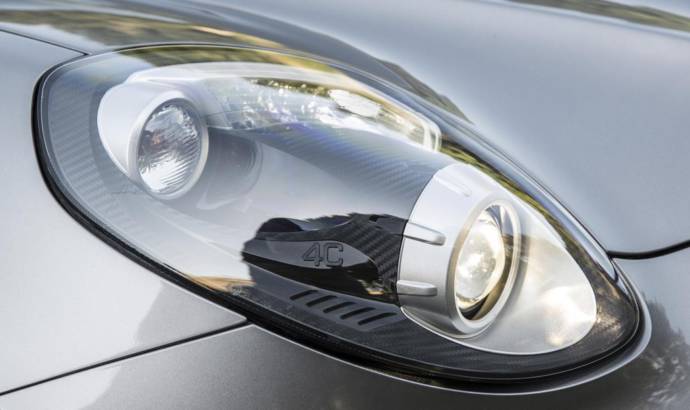 Alfa Romeo has released more details and pictures with the 2015 U.S.-spec 4C coupe model which is scheduled to reach 86 dealerships this fall. As you already know, the 2015 Alfa Romeo 4C will be priced at $53,900, without $1,295 destination charge.

Unlike the European version, the US model will have a weight of 1,050 kilograms, with 155 kilos more than its brother. This happened because of mandatory safety regulations. The Italian car manufacturer had to put some aluminum enforcements to the carbon fiber monocoque and had to install a new fuel system.

Under the hood, the 2015 Alfa Romeo 4C U.S.-spec features the same 1.75 liter all-aluminum turbocharged petrol engine rated at 240 horsepower and 350 Nm peak of torque. The engine resources are sent to the rear wheels via a dual-clutch TCT transmission. As a result, the car can sprint from zero to 60 mph in the mid-4 second range, while the top speed is clocked at 160 mph.

Alfa Romeo is also offering a limited-run Launch Edition which will hit the dealerships this summer. It will be built in only 500 units at a price tag of $68,400, without $1,295 destination charge. The 4C Launch Edition will feature sport seats, bi-xenon headlights with LED daylight running lights, a carbon fiber rear spoiler and mirror caps.
More important, the 2015 Alfa Romeo 4C Launch Edition was configured with a race-spec suspension. 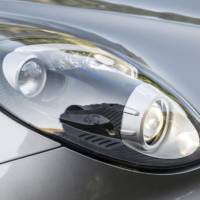 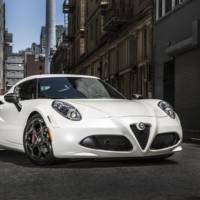 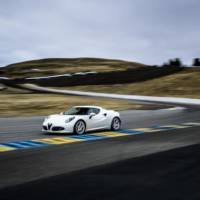 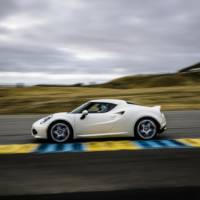 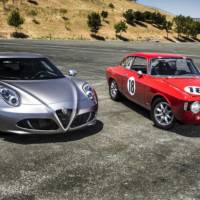 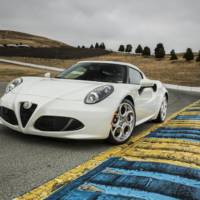 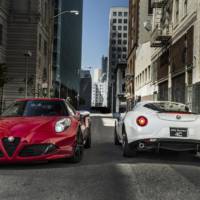 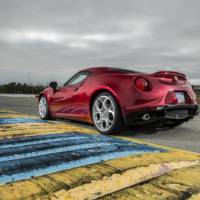 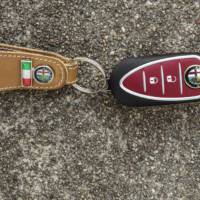 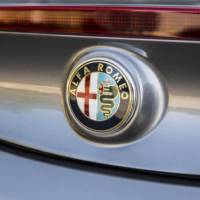 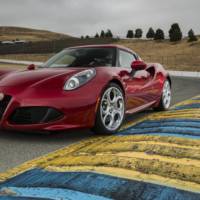 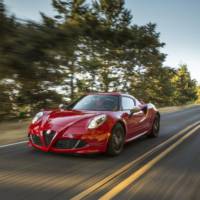 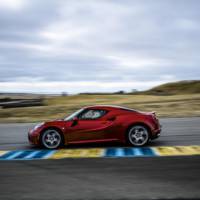 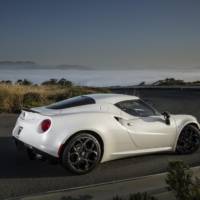 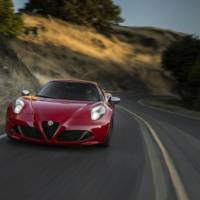 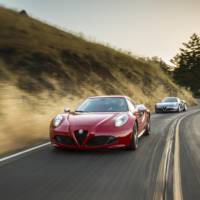 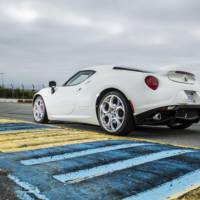 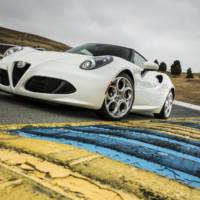 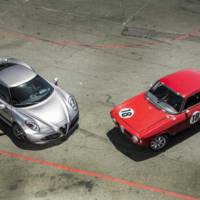 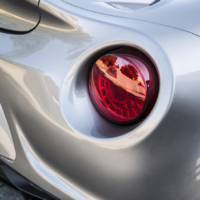 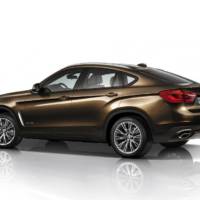 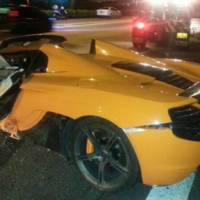