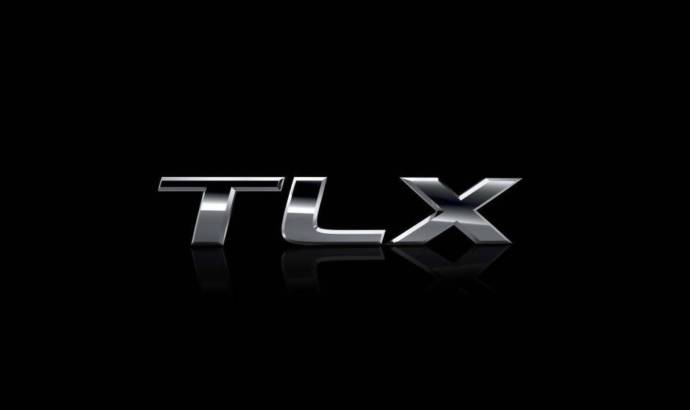 Acura announced that the 2015 Acura TLX Prototype performance luxury sedan will debut at the 2014 North American International Auto Show in Detroit in January. The TLX will mark the debut of a new name for Acura’s mid-size modern luxury sedan entry, replacing the outgoing TL model.

The all-new model will feature more emotional styling with tidier, sports sedan proportions wrapped around two all-new advanced powertrains that provide even more athletic performance, along with a host of signature Acura technologies. The 2015 TLX Prototype is designed to appeal to current and next-generation luxury sports sedan buyers including existing TL and TSX customers.

In conjunction with the launch of the production TLX in the second half of next year, Acura will discontinue sales of the TSX model in 2014, as it moves to clarify its sedan lineup with a clear hierarchy of three distinct models – the entry luxury ILX, mid-size TLX sports sedan, and flagship RLX performance sedan.

"This all-new Acura TLX is the perfect blend of style and muscle with its elegant, well-proportioned exterior that cloaks the true sport sedan chassis and powertrain beneath," said Mike Accavitti, senior vice president, American Honda Motor, Co., Inc. "The sporty characteristics that customers found appealing in the TSX are even more pronounced in this aggressive new TLX."

The all-new Acura TLX will offer luxury buyers a wider range of choices with two all-new, high-performance and highly fuel-efficient direct-injected engines, each mated to an all-new advanced transmission, along with available two-wheel-drive and all-wheel-drive configurations. The TLX will also feature dynamic and emotional exterior styling wrapped around a mid-size luxury sports-sedan package that maintains the roomy cabin space of the current TL.

The TLX Prototype was designed in Acura’s Los Angeles Design Studio and the production model is being developed by Acura engineers at the company’s Ohio R&D center. It will be produced at the Marysville, Ohio auto plant, home to the current Acura TL. 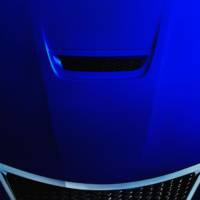 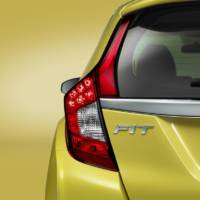