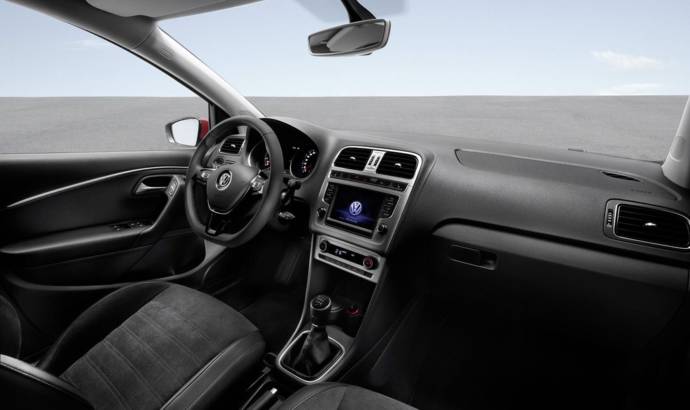 The Volkswagen Polo is to be updated with a range of new technologies and efficient engines, along with a makeover inside and out.  The latest iteration of Volkswagen’s best-selling supermini which will feature these changes is due for launch this summer.

Chief among the changes for the Polo – over 14 million of which have been sold worldwide since its introduction in 1975 – is a range of advanced technology features that will be familiar to drivers of the latest Golf, as Volkswagen continues to democratise technology that advances safety, practicality, comfort and efficiency.

All new Polos will be equipped as standard with an Automatic Post-Collision Braking System which automatically brakes the vehicle after a collision to reduce kinetic energy significantly and thus minimise the chance or consequences of a second impact.  Options include a Driver Alert System and Front Assist with
City Emergency Braking and Automatic Cruise Control.

Volkswagen’s modular infotainment system, familiar to Golf drivers, is being introduced across the Polo range.  This touchscreen system includes a proximity sensor and a function that reacts to wiping movements by the fingers (as used on smartphones).

Under the bonnet, the revised Polo will feature a range of new EU6-compliant engines offering fuel efficiency improvements of up to 21 per cent over the old units.

New three- and four-cylinder petrol engines lead the changes.  There are two 1.0-litre MPI units, with 60 or 75 PS and two 1.2-litre four-cylinder TSI engines with 90 or 110 PS.  As before, a 1.4-litre TSI engine with cylinder deactivation (ACT) will be available, this time with power increased by 10 PS to 150 PS.  A range-topping Polo GTI with increased power will be available next year.

Exterior changes are subtle but effective, and include more precise lines on the redesigned front bumper and grille, with a chrome line that separates the front fog lights.  Optional LED headlights are a first in this class, and have a distinctive light signature.  At the rear there are new lights and a new bumper, while five new alloy wheel designs complete the look.


Inside, the driver faces wholly redesigned instruments and a new steering wheel, while a refreshed centre console with new heating and ventilation controls ensures ease of use.

Full details will be available when the new Polo opens for ordering in the UK in April.  First deliveries are expected in late July. 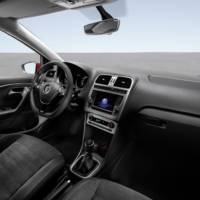 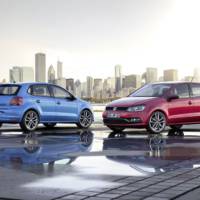 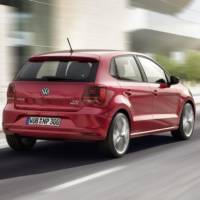 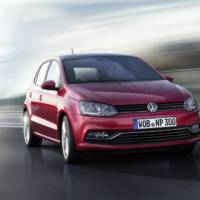 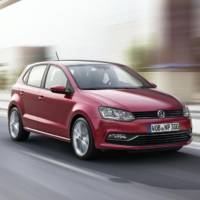 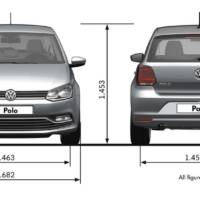 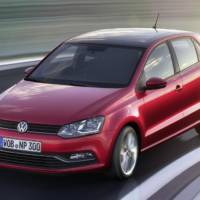 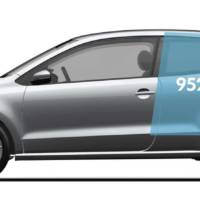 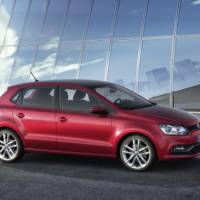 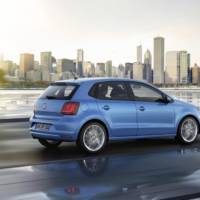 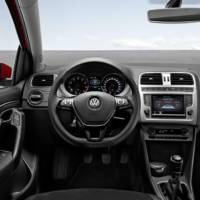 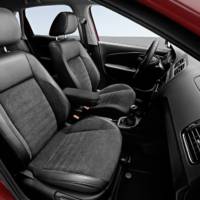 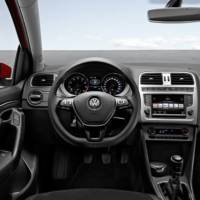 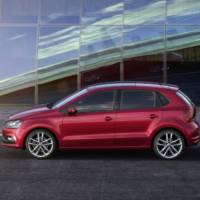 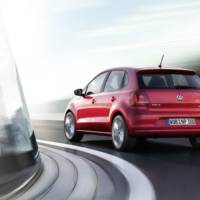 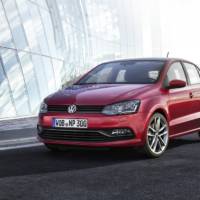 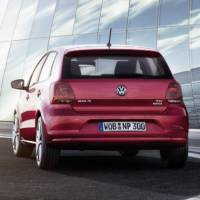 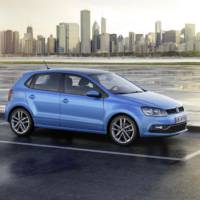 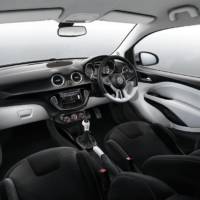 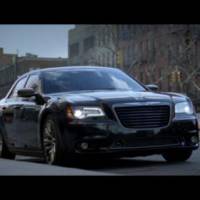