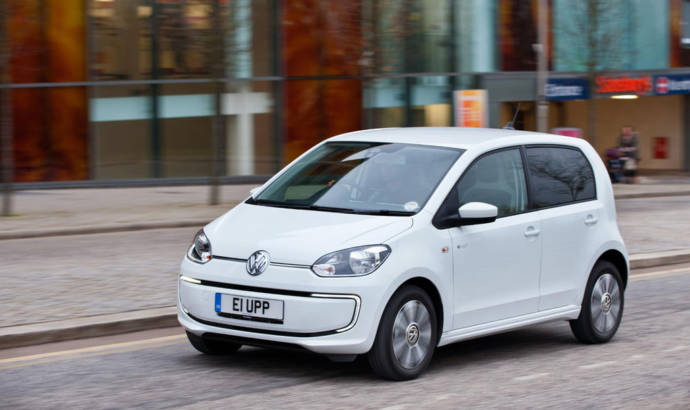 As Volkswagen UK prepares to launch its first electric vehicle – the e-up! city car – in January, the germans published a video for anyone who wants to know what e-mobility sounds like.

Called “The streets sound different. e-mobility by Volkswagen.” the video takes an entertaining look at the advantages of electric vehicles, which usually move through the streets emission-free and almost silently. Volkswagen’s world champion of efficiency, however, was fitted with hidden loudspeakers as it made its way through the Swedish capital of Stockholm. The vocalist and beatbox artist Fatih Sahin surprised passersby from the rear seat of the e-up! with his humorous imitations of driving noise.

The drive through Stockholm triggered a great deal of attention from amazed passersby. Buskers spontaneously accompanied the e-up! on its journey with their guitars and flutes, adding to the relaxed atmosphere. People in the streets turned their heads in surprise and pulled out their smartphones to record the unusual event in video clips and photos.

Volkswagen also videoed the reaction in Sweden to e-up!’s unusual journey. The film called “The streets sound different. e-mobility by Volkswagen.” was produced by the DDB Tribal interactive agency. The creative minds were inspired by Think Blue., Volkswagen’s approach to ecological sustainability. 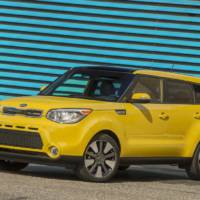 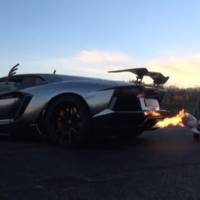 NEXT 23 Dec 2013
VIDEO: How to cook you Christmas meal with an Aventador