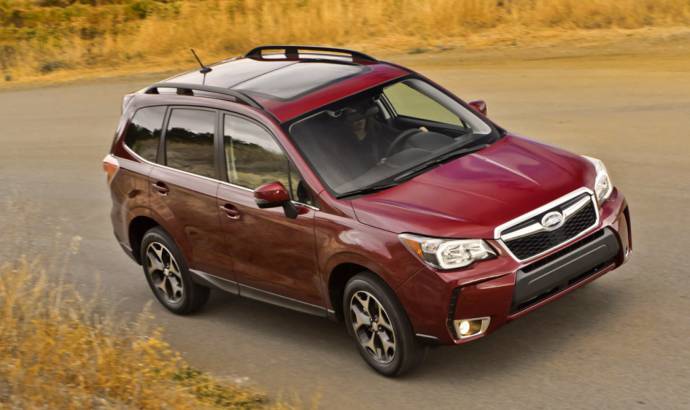 Subaru announced pricing for the all-new 2014 Forester on the US market. The 2014 Forester 2.5i model will be available in base, Premium, Limited and top-line Touring versions.

Pricing for the Forester begins at $21,995 for the base model 2.5i with a six-speed manual transmission. The turbocharged Forester 2.0XT will be offered in the Premium and Touring versions, with the Premium trim offered at $27,995.

As with all previous Forester models, the 2014 version comes standard with Subaru Symmetrical All-Wheel Drive. Even so will have best-in-class fuell economy. According to Subaru, the 2.5i model achieves fuel economy estimates of 24 mpg city/32 mpg highway/27 mpg combined. 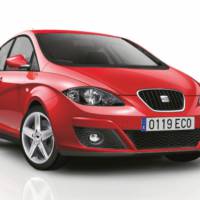 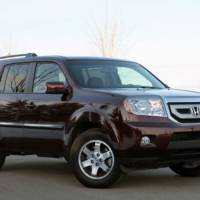