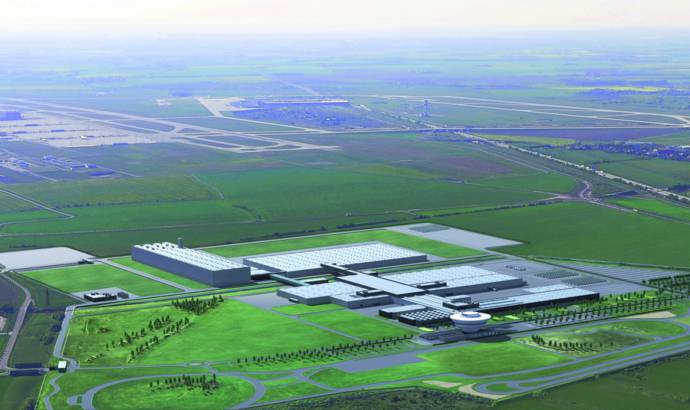 Porsche has announced yesterday the fact that it will invest 500 million Euro in the Leipzig production facility in order to prepare for the upcoming Cajun.
This investment will create more than 1,000 new jobs and is marked by a 17 hectare production site which will start rolling out Cajun models in late 2013.
Wolfgang Leimgruber, Porsche Board of Management member said that "We want to expand the production of
high-performance sports cars and off-road vehicles in Leipzig. At the
same time the ambition is for the plant to achieve the highest standards
with a forward-looking quality strategy."
The 2014 Porsche Cajun is part of the German automakers strategy of expanding its popular SUV segment, and is described by the company as being agile, light and handy.
Once it enters the market the Cajun will face competitors such as the Mercedes GLK and the BMW X3, but it remains to be seen from which engines it will extract its power. 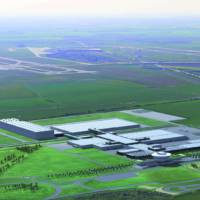 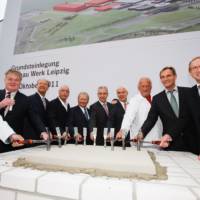 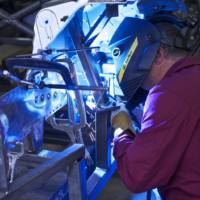 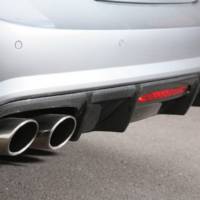