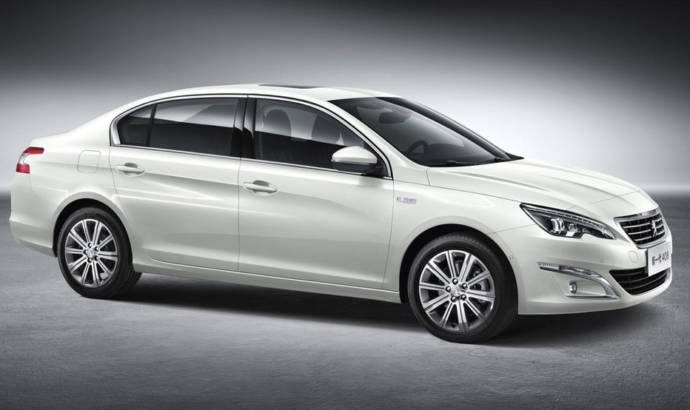 Peugeot is expanding its range in China with the addition of the new 408 Sedan model, unveiled as a world premier during this weekend Beijing Auto China 2014.
The compact four-door is based on the EMP platform, the same used for the current 308, recently declared European Car of the Year, during Geneva Motor Show.
Its four door brother uses the same front fascia, with large centrally-placed ‘floating’ grille surrounded by chrome and full LED headlamps.
The rear addopts the same curved taillights, also LED equipped for better night view.
The French sedan will be offered along three gasoline engines. The entry-level one will be the 1.6 liter unit, delivering 117 hp. The same engine will also be offered in its supercharged form, ready to deliver 163 hp. Last but not least, the 408 Sedan will benefit from a 1.8 liter naturally aspirated angine, offering 140 hp.

The manufacture process will be managed by Dongfeng-PSA joint venture, which already operates a factory in China. The car will also have an European version that will be introduced during this year Paris Motor Show. 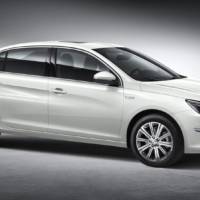 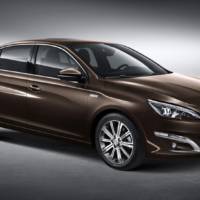 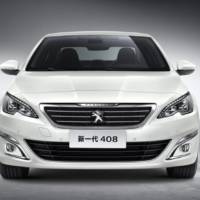 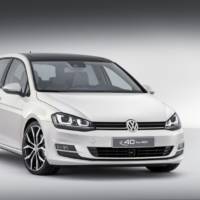 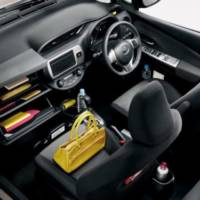