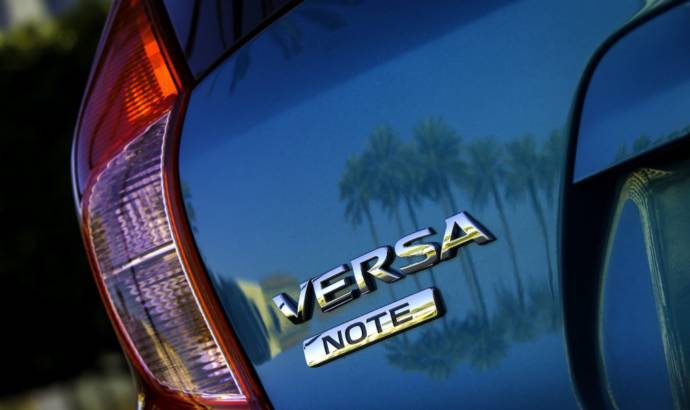 The Japanese car maker Nissan has released a teaser image of the upcoming 2014 Versa Note. The new subcompact hatchback will make its official debut at the 2013 North American International Auto Show.

The new Versa Note is expected to replace the actual Versa hatchback and the rumors told that it will be mostly identical to the global market Nissan Note. 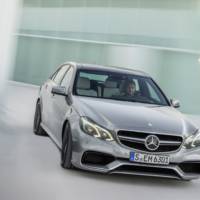 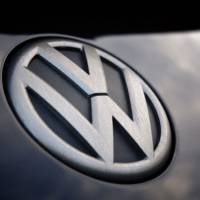