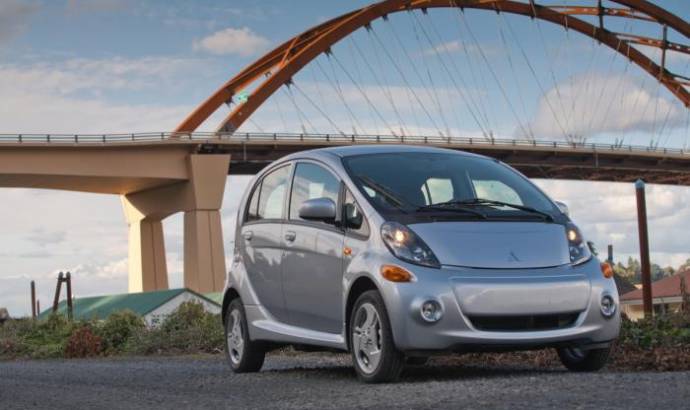 The 2014 model year Mitsubishi i-MiEV ES model including CHAdeMO DC quick charge port, battery warming system and heated side view mirrors now starts at only $22,995 – an $6,130 price reduction from the previous generation. After factoring in the Federal tax credit of $7,500, the net MSRP of the 2014 Mitsubishi i-MiEV drops down to only $15,495.

With a net MSRP of only $15,495 after factoring in the available EV federal tax credit of $7,500 and, for example, with the California state EV financial incentive of up to $2,500 (other generous financial incentives are available through numerous states and municipalities), residents in California can obtain the technologically-advanced 2014 Mitsubishi i-MiEV for as low as $12,995.

To date, more than 30,000 Mitsubishi i-MiEV and i-MiEV-based production vehicles have been sold around the globe. In such diverse markets as the U.S., Europe and Asia, the i-MiEV has proven to be a safe, convenient and utterly reliable eco-friendly form of personal transportation in any market in which it is sold, Charge port lamp. 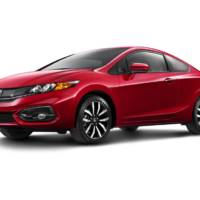 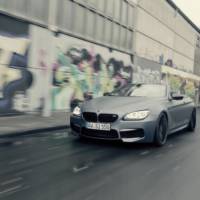