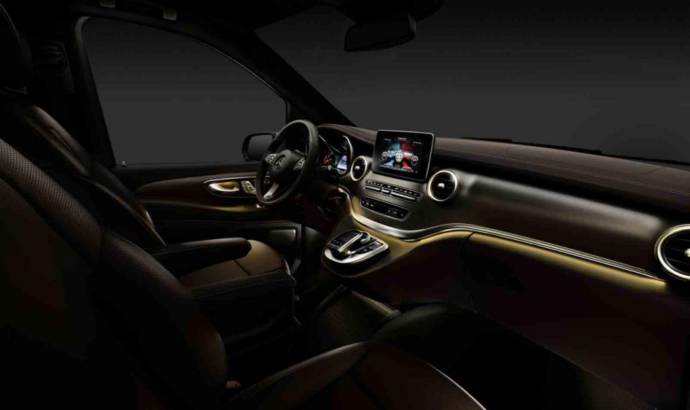 The German car manufacturer Mercedes-Benz has published today a few pictures with the all-new 2014 V-Class. The Stuttgart-based model will be unveiled sometime next year. The first official pictures are with the interior of the V-Class.

According to rumors, the German manufacturer will replace the Viano nameplate with the V-Class which will also serve as a replacement for the R-Class. The same voices are saying that the upcoming V-Class will be officially unveiled at the 2014 Geneva Motor Show.

Inside the company the model is codenamed W447 and it brings back the V-Class moniker which disappeared more than a decade ago.

As you can see, the upcoming Mercedes-Benz V-Class will come with a more luxury interior. It will have a premium cabin with wood inserts and leather upholstery. More than that, the car will also have some metallic accessories.

We are looking forward to see the exterior design of the upcoming Mercedes-Benz V-Class. 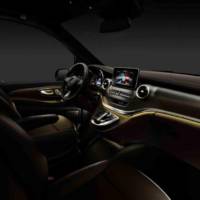 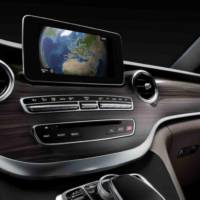 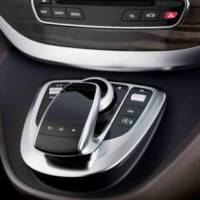 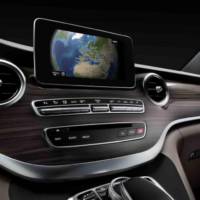 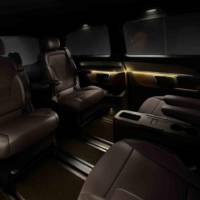 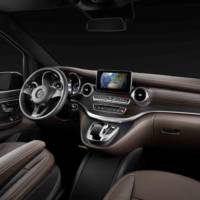 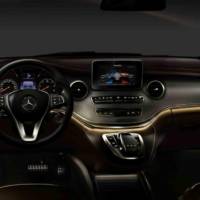 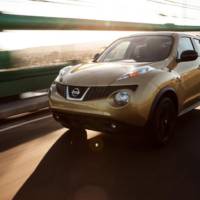 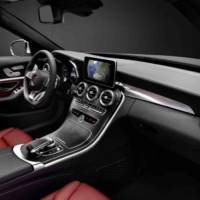