A few days ago, Mercedes-Benz published a teaser with an upcoming version of the actual SLS model. Today, the German car manufacturer has unveiled the 2014 SLS AMG GT Final Edition.

As many of you may already know, in 2014, the SLS will vanish and its place will be taken by a smaller model. Under these conditions, the Final Edition seems to be the swan song of the SLS.

Under the bonnet of the 2014 Mercedes-Benz SLS AMG GT Final Edition will be the same V8 6.3 liter unit that can deliver 591 horsepower at 6.800 rpm. The unique edition will be manufactured in only 350 units and it will make its public appearance at the 2013 Tokyo Motor Show and at the 2013 Los Angeles Motor Show.

SEE ALSO:  Mercedes-Maybach GLS will be unveiled on November 21st

The special edition of the SLS AMG GT will be distinguished by a special carbon fiber hood. Also on the front fascia we could see a new carbon fiber splitter and bigger air inlets. Moving forward, the car features aerodynamic side skirt, new mirror housings and an upgraded rear wing.

The SLS successor could carry the SLC moniker and it will be unveiled next year. It will feature the new V8 4.0 liter unit which can offer 493 horsepower.

We will come with more info about the SLS AMG GT Final Edition after the public debut. 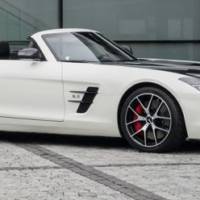 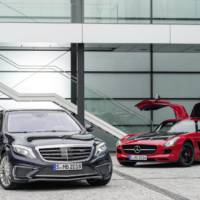 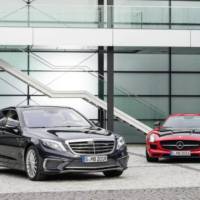 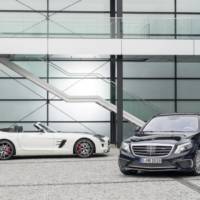 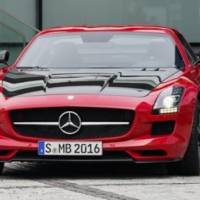 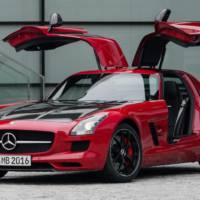 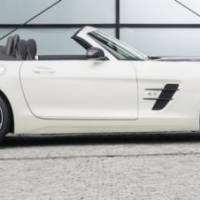 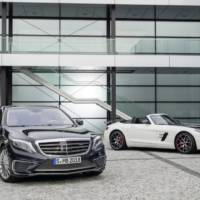 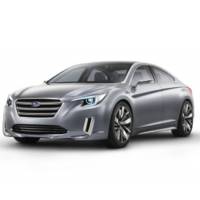 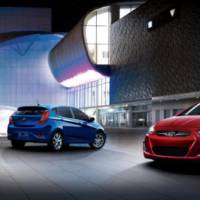