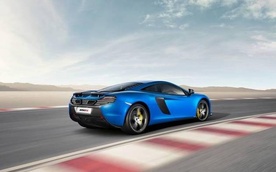 A price list for the upcoming 2014 McLaren 650S has surfaced online ahead of the supercar’s unveiling, scheduled for next month, at the Geneva Motor Show. According to the documents, the 2014 McLaren 650S Coupe will have a price tag of 232.500 Euros, including VAT.

In addition, McLaren offers the "Special" or "Elite" paint which costs 2,150 Euros and 4.840 Euros respectively. Buyers can also order a lot of carbon fiber components including a front splitter, side blades, a rear diffuser, a sport exhaust system or colored brake calipers.

The 2014 McLaren 650S is featuring the twin-turbo V8 3.8 liter engine tweaked to develop 650 horsepower. Our colleagues from The Sunday Times have said that the vehicle’s suspension, brakes, transmission, aerodynamics and tires have been updated. Under these conditions, McLaren will probably replace the 12C since the 650S is almost similar to the first one.

On the outside, the 2014 McLaren 650S is featuring the P1 front end while the back of the model was heavily inspired by the 12C model. 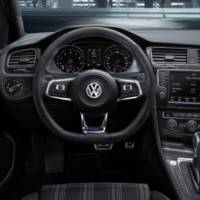 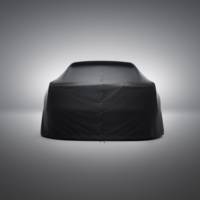