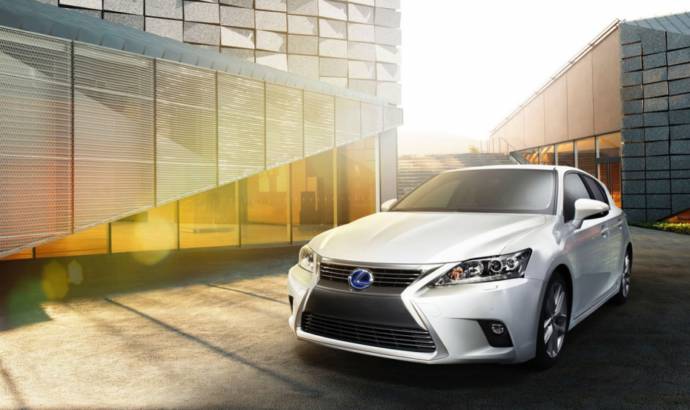 All other details about the upgraded CT 200h will be revealed at the upcoming Guangzhou Motor Show. A press conference will be held at the Lexus booth, Hall 5.1 in the China Import and Export Commodities Fair Complex. 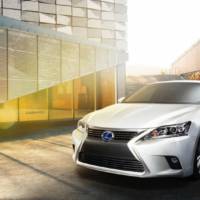 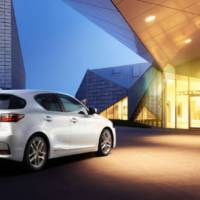 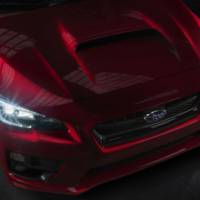 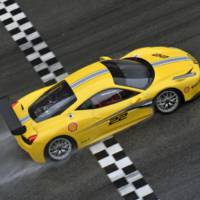