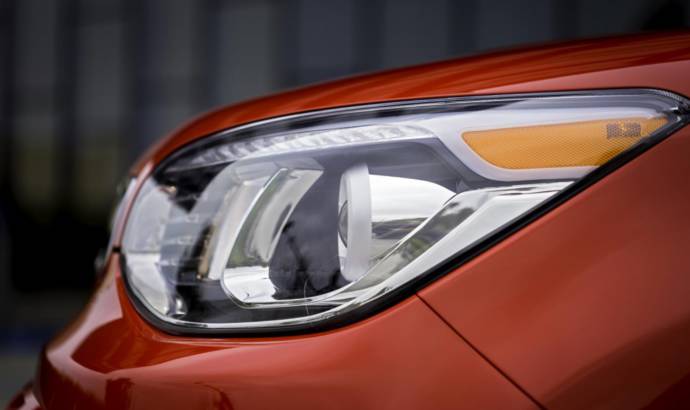 The Big Apple is playing host to the global unveiling of Kia
Motors’ all-new 2014 Soul urban utility vehicle, today at the
113th New York International Auto Show.
Well-known for the close link between its concept vehicles and
production models, Kia Motors took no chances with the 2014 Soul
and used Track’ster Concept design lines.

Riding on a new chassis that is stiffer, longer and wider, the
all-new Soul has grown up without losing its edge, allowing for
more passenger and cargo room while reducing NVH levels.
Three unique trim levels will be available when US sales are
expected to begin in the third quarter of this year: Base, Plus
and Exclaim. Pricing will be announced closer to the Soul’s
launch date.
Motivation for the Base Soul is delivered by a gasoline direct
injection (GDI) 130-horsepower (at 6,300 rpm) (97kW) 1.6-litre
all-aluminium DOHC four-cylinder engine. The GAMMA engine
produces 118 lb.-ft. of torque (160Nm) at 4,850 rpm.
The Plus and Exclaim models enjoy the more powerful 2.0-litre NU
power plant. For the all-new 2014 Soul, the engine is updated
with GDI technology. Power is rated at 164 horsepower (122kW) at
6,200 rpm and 151 lb.-ft. (205Nm) of torque at a 4,000 rpm. Both
engines have been tuned to provide more low-end torque (nine
percent more torque at 1,500 rpm on the 2.0-litre; five percent
more on 1.6-litre). 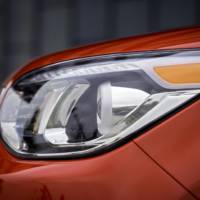 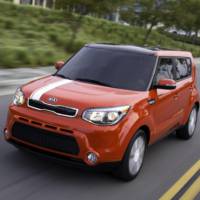 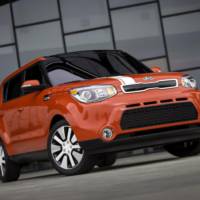 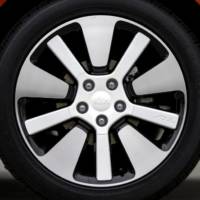 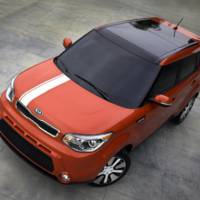 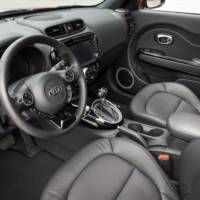 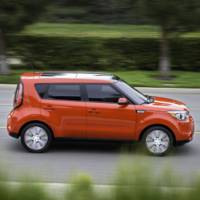 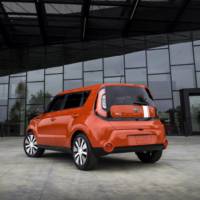 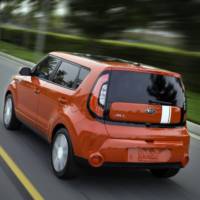 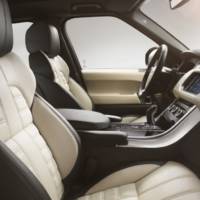 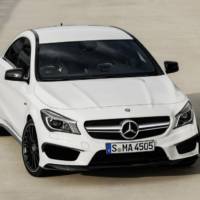