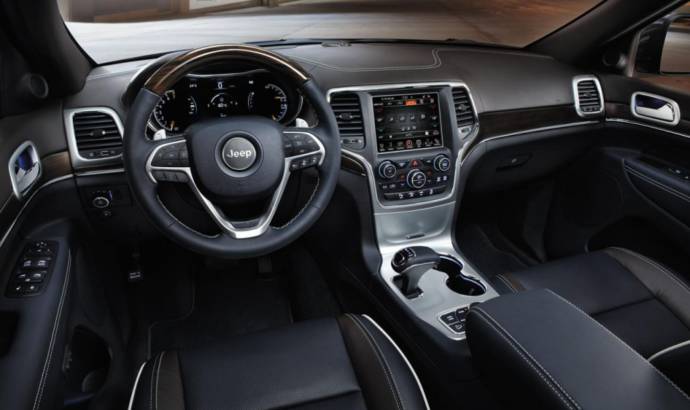 The refreshed 2014 Jeep Grand Cherokee will make its official debut at the 2013 Geneva Motor Show. The European version looks almost identical to the model that debut in Detroit.

The version dedicated to the European market comes with an evolutionary design. We notice a new front fascia that comes with LED-infused headlight, a revised grille, restyled taillights and a larger rear spoiler.

On the inside we have spotted a three spoke steering wheel, while the "Natura Plus" leather combined with wood accessories it gives you a premium feeling.

Although the performance specs haven’t released, there are a few rumors that say the European version of the 2014 Grand Cherokee will feature a 3.0 liter V6 diesel, a 3.6 liter V6 petrol and a 5.7 liter V8 petrol unit.

The revised Grand Cherokee will go on sale across Europe during the third quarter while the prices will be announced closer to official debut. 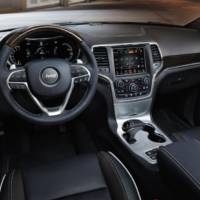 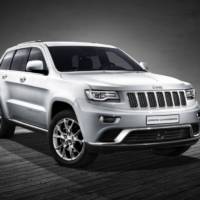 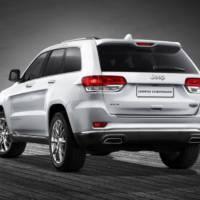 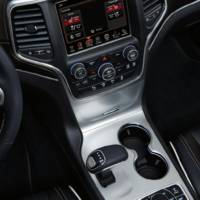 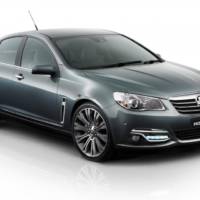 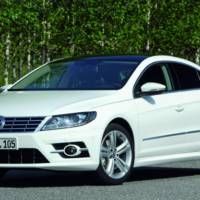 NEXT 11 Feb 2013
Volkswagen is working on CC Shooting Brake