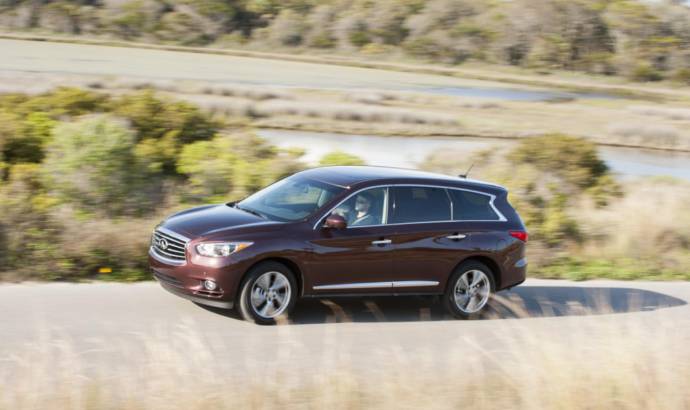 2014 Infiniti QX70 has a range of three well-equipped versions that once again prove that luxury doesn’t have to be dull.

The popular Infiniti QX60 luxury crossover receives a new Hybrid powertrain later in the 2014 model year. It will be available in two models – QX60 Hybrid and QX60 Hybrid Premium in FWD and AWD configurations. Pricing for QX60 Hybrid models will be announced at a later date.

A number of other enhancements are offered for 2014 QX60 3.5-liter models, including splitting the previous Premium Package into Premium and Premium Plus Packages and the addition of power up-folding 3rd row seats to the Deluxe Touring Package. An auto-dimming inside mirror with HomeLink® Universal Transceiver is now standard on all models. The Manufacturer’s Suggested Retail Prices (MSRP)* for the 2014 Infiniti QX60 are: 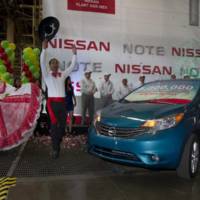 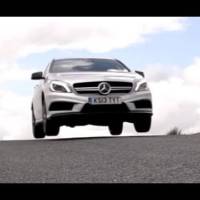