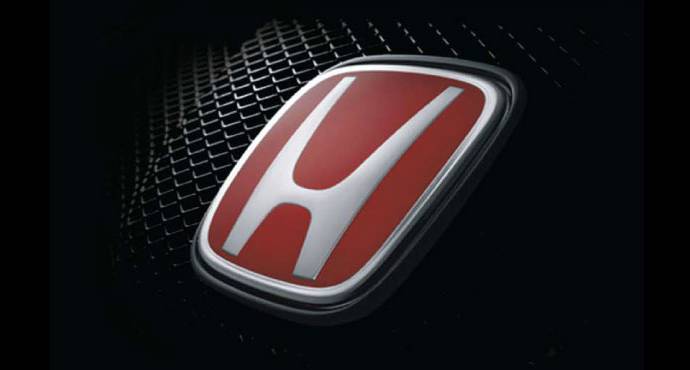 Honda confirmed ambitions for the Civic Type R to become the fastest front wheel drive car around the infamous Nurburgring circuit in Germany. The car still faces a further 2 years of development before going on sale in 2015 however, on-track testing has already begun. “We have recently spent a week at the Nurburgring, carrying out extensive testing and we are on target, and have already set a time approaching the lap record”, said Manabu Nishimae.

A film demonstrating the impressive performance and handling of the Civic Type R development car on the Nurburgring with Gabriele Tarquini, Honda’s WTCC driver behind the wheel, was premiered during the Honda Press Conference.

Honda’s new Civic Tourer made its public debut at the show and during the Press Conference, it was confirmed that it would achieve impressively low CO2 emissions from only 99g/km (3,8 litres l/100km) when partnered with Honda’s 1.6 i-DTEC engine. The Civic Tourer builds on the strength of the Civic 5-Door, offering class leading boot space and practicality.

“For me, the strength of the car is the synergy of functionality, versatility, and dynamic design. As a European development team, we’re passionate and proud about what we’ve achieved”, said Adrian Killham, Large Project Leader for Civic Tourer. 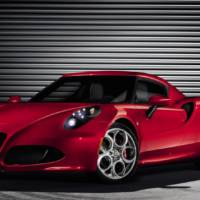 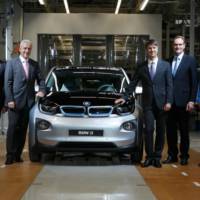