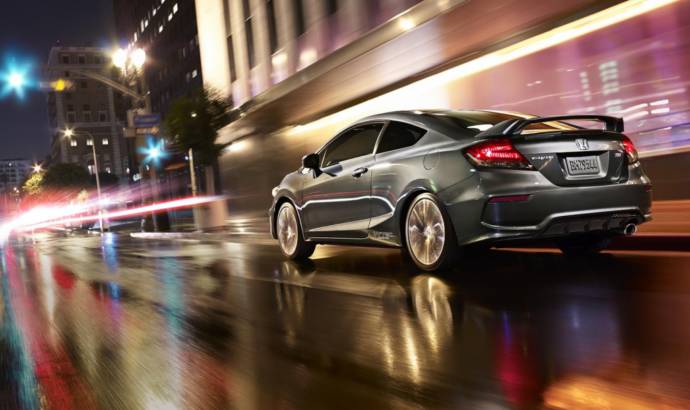 Just one year after major improvements established the Honda Civic as the clear compact segment leader, Honda will further its segment leadership again with new enhancements to the Civic lineup for 2014. Details and technical changes will be announced in the coming weeks, but the world will get its first look at some of the changes when the 2014 Honda Civic Coupe makes its world debut at the 2013 Specialty Equipment Market Association (SEMA) Show in Las Vegas during a press conference scheduled for Nov. 5th.

As one of the key vehicles sparking the original import tuner movement of the late 1980’s and early 1990’s, the Honda Civic has been the platform of choice for those seeking personalization potential and built-in performance coupled with unmatched reliability. The 2014 Civic Coupe will honor that proud tradition by making its debut among its most ardent fans, displaying multiple variations at the 2013 SEMA Show.

Along with the Civic, the Honda SEMA booth (24987) will feature an impressive array of personalized automobiles, motorcycles and the 133-mph "Mean Mower" developed by Honda (UK) and their title-winning British Touring Car Championship (BTCC) partner, Team Dynamics. 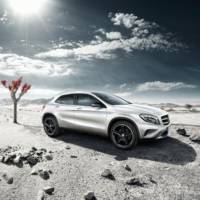 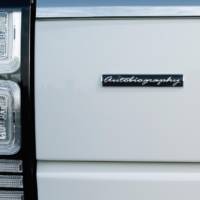