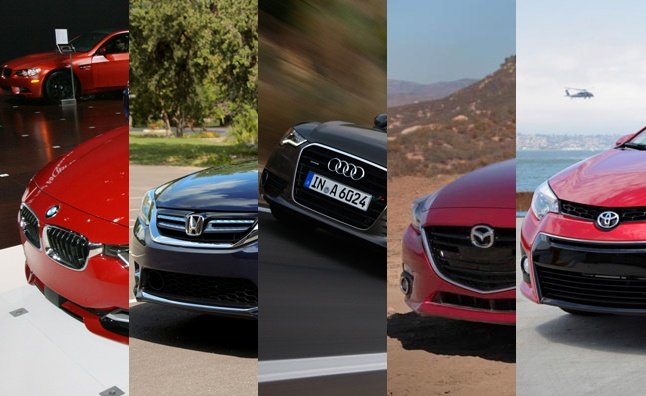 2014 Green Car of the Year – The five finalists

Today, the Green Car Journal has published its five finalists for the 2014 Green Car of the Year title. Instead of EVs, the top five green cars of the year picked by the jury include some diesel-powered German sedans and only one hybrid. The five 2014 finalists are: Audi A6 TDI, BMW 328d, Honda Accord, Mazda3, and Toyota Corolla.

Finalists are selected for their achievements in raising the bar in environmental performance. Availability to the mass market is a factor to ensure honored models have the potential to make a real difference in environmental impact, and finalists must be available for sale by January 1st of the award year.

"The diversity of this field of finalists illustrates not only that ‘green’ has gone mainstream, but also that there is no single approach to achieving ever higher levels of fuel efficiency and environmental performance. There’s something for everyone in this year’s field of finalists, including clean diesel, high efficiency gasoline, and hybrid/plug-in hybrid power featured in mainstream, sporty, and executive models", said Ron Cogan, editor and publisher of Green Car Journal and CarsOfChange.com.

The 2014 Audi A6 TDI is coming with high performance and high fuel efficiency. It has a 3.0 liter TDI engine matted with a tiptronic gear box and quattro system. It offers 240 horsepower and the sprint from zero to 100 km/h is done in 5.5 seconds. Thanks to the start-stop system and lightweight body the car can do 38 mpg on highway.

The 2014 Honda Accord sedan aims to lead in the efficiency space with an array of efficient powerplant choices including four-cylinder, V-6, hybrid, and plug-in hybrid versions. Even the V-6, the largest engine option, nets 34 highway mpg with the four-cylinder rated at up to 36 highway mpg.

The 2014 Mazda3 is the automaker’s best selling model worldwide. The 2.0-liter powered Mazda3 four-door sedan offers best-in-class 41 mpg highway fuel economy, with the five-door hatch coming in at up to 40 mpg. A more powerful 2.5-liter engine with an i-ELOOP capacitor-based regenerative engine braking system gets 38 mpg.

The 2014 Toyota Corolla comes with improved driving dynamic and greater efficiency. The Eco version can achieve 42 mph on highway. It uses a 1.8 liter with 140 horsepower and Valvematic technology.

The 2014 Green Car of the Year winner will be announced at the 2013 Los Angeles Motor Show. 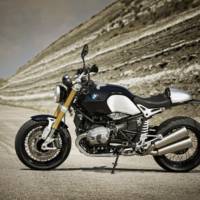 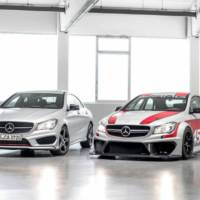