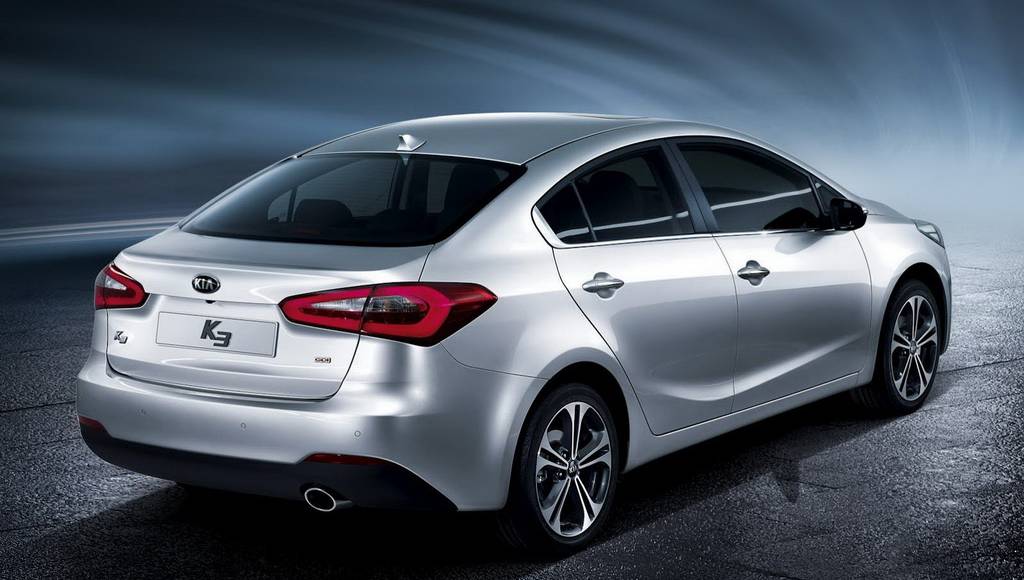 After we’ve shown a pair of renderings with the new 2014 Kia Cerato / Sorento / K3 last week, you are now able to take a better look at the new generation compact sedan as the South Korean automaker has released new photos with this latest model.
The new Cerato which will be dubbed the Forte in North America will be called the K3 on the company’s home market and will later on be introduced in coupe and hatchback formats. The car goes on sale in Korea this fall and in the first quarter of 2013 in North America. As far as the European market, the company has not yet confirmed its plans of reaching this part of the world.
Details are still nonexistent as far as motorisation options or new technologies made available on this model, but that should change pretty soon so stay tuned. 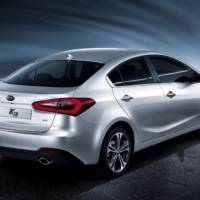 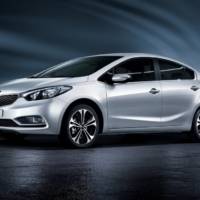 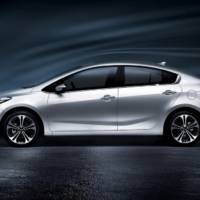 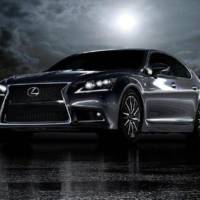 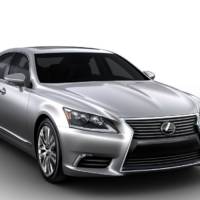