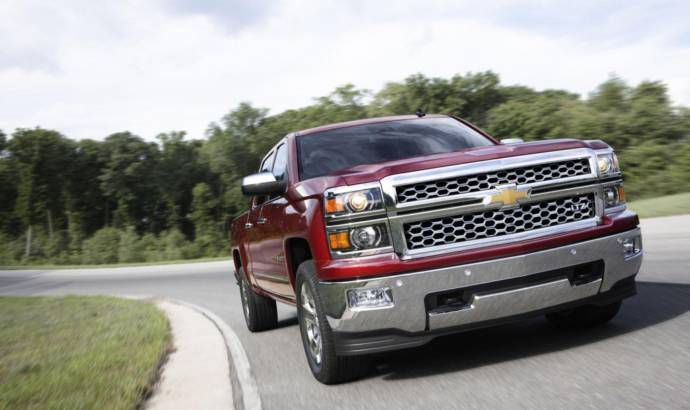 Manufacturer’s suggested retail prices for the new 2014 Silverado regular cab will start at $24,585, including a $995 destination freight charge, the same base price as the 2013 model. For that price, the 2014 Silverado regular cab, which starts production this summer, will include a number of major improvements: a more powerful, more efficient EcoTec3 engine, a six-speed automatic transmission, a stronger, quieter cab with an all-new interior, Four-wheel disc brakes with Duralife rotor and a new bed with standard box rail protectors and CornerStep bumper.

The 2014 Silverado launches later this spring with crew cab models equipped with the all-new 5.3-liter EcoTec3 V-8, which is expected to power three out of four Silverado 1500s. 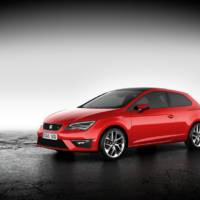 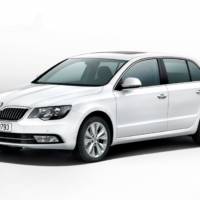